One dead, two injured, and one detained in casino altercation 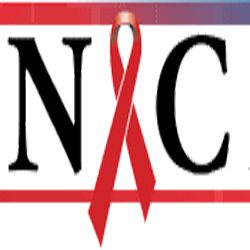 By BBN Staff: The National AIDS Commission (NAC) has shared the official turnout for the second annual National Testing Day activity held in June, which showed a lower turnout than last year’s of the event.

There were a total of 1,308 tests done countrywide this year, as opposed to the 1,753 done in 2018. Anellie Paredes Communications and Programs Officer for the (NAC), explained that the event was a learning experience for the NAC, and those experiences will inform the
planning for next year’s event.

“We still want to encourage everyone to know their status. It should be a normal practice to get tested. It is important especially if they engage in risky sexual behavior,” Paredes said.

This year, the lowest turnout came from Punta Gorda and San Pedro (84 tests). The highest turn out was from San Ignacio (270 tests). We had only one positive coming from Dangriga.

The NAC partnered with the private sector and other partners to begin hosting National Testing Day after Scotiabank completed their target for their Regional Testing Day initiative and moved on to another project.

The event brings HIV testing and counseling services into public spaces to encourage more people to get to know their status. The 2019
National Testing Day was held under the theme ” Leave no man behind” and placed special emphasis on getting men tested, as they have had a traditionally lower rate for getting HIV tests.