One dead one injured in Placencia stabbing 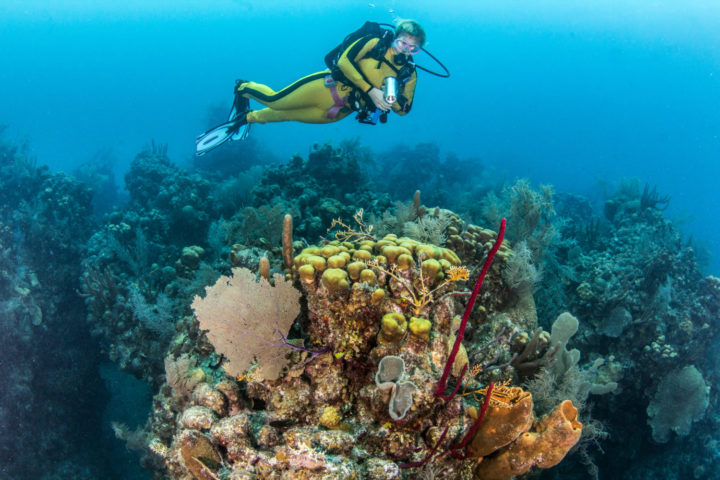 By BBN Staff: The Belize Tourism Board (BTB), as part of its latest international promotion strategy, is offering 10 American citizens a chance to win a free three-day trip to Belize in order to escape the ‘Storm Area 51’ craze, which has taken over the internet following the recent release of the Netflix documentary “Bob Lazar: Area 51 and Flying Saucers”.

The promotion is specifically targeted toward residents of a town called Rachel, just outside Area 51 in Nevada. Following the popular Netflix documentary, the #StormArea51 hashtag went viral and 1.2 million people RSVP’d to attend the event in the desert to raid the classified US Air-force base scheduled for September 20.

In the wake of the viral event, the small neighboring town of Rachel has been thrust into the spotlight and is quickly becoming popular among UFO enthusiasts. Locals, however, say they are not prepared for the huge turnout which may descend on their humble town. Rachel is home to only 54 residents!

“If the people of Rachel would rather avoid the chaos – which they certainly didn’t ask for – we welcome them with open arms,” BTB Director Karen Bevans told USA TODAY in a statement explaining their offer of a free trip. “We felt a kinship to the people of Rachel because their town – like our country – is a curious place,” she explained. “While Belizean tourism has increased significantly the past several years, we have the industry and infrastructure to support it.”

Those interested have until midnight on Thursday to apply for the trip. The prize includes airfare from Las Vegas to Belize and accommodations for for a three-day, two-night stay for one. Additionally, anyone who hasn’t seen the Netflix documentary which sparked the entire craze should definitely check it out.