Man knocked down in Teakettle Village passes away

Guatemala to elect a new President on Sunday 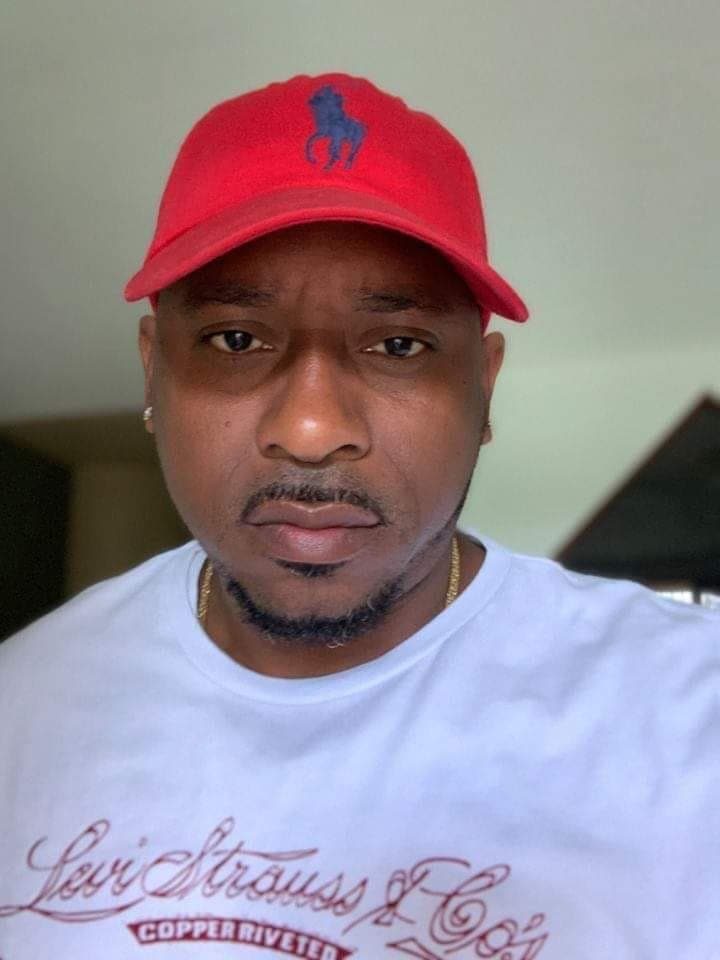 Details are at this time limited but we know it occurred near his home in Lords Bank in the Belize District.

If his names sound familiar that is because in 2017 he was remanded to prison after being busted with 5 bricks of cocaine and a loaded firearm near Buttonwood Bay in Belize City. By August 2018 that case had fell apart.

Later in 2018 Lopez was again busted but this time with 2.5 pounds of marijuana near the Mexican border. That case remains open.

Earlier this year the charge, brought against him in 2017 for cocaine possession, was reinstated but by May they were thrown out for the second time.

Carlos Lopez leaves behind a son.