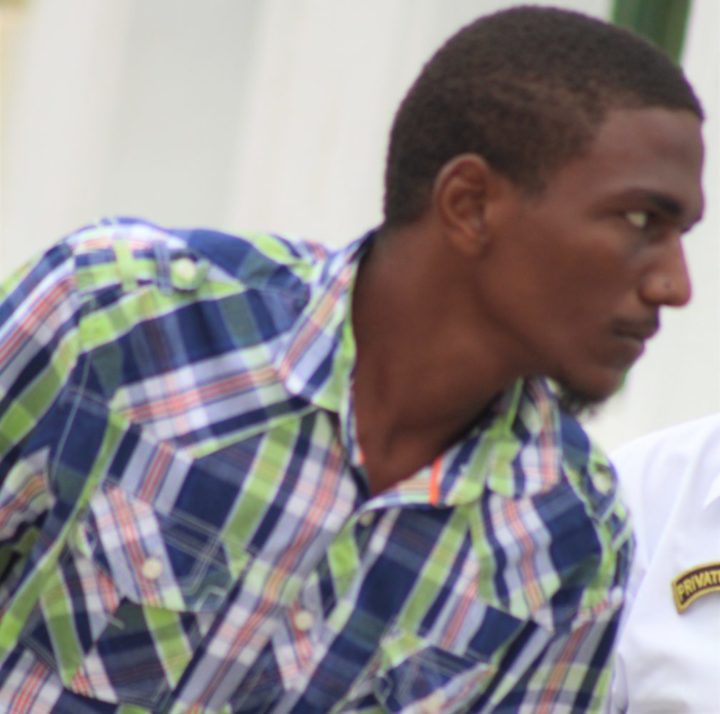 By Aaron Humes: Ibrahim Smith,27,  awaits sentencing for murder after he was found guilty of the November 25, 2012 murder of 22-year-old Belize City resident, William Felix Francis, an unemployed of #118 Mahogany Street Extension.

Francis was gunned down inside his home by a gunman who initially asked about another person. He was shot as many as six times to the upper left side of the body.

The brother of the deceased testified that a man known to him as Smith came to the house around 1 in the afternoon and asked William for a man he referred to as “Malic.” Told no one by that name lived there, the gunman fired on Francis, prompting him to hide until the gunfire subsided. He came out to find his brother dead and the gunman escaped.

Smith, represented by attorney, Leeroy Banner, will be sentenced before Justice Marilyn Williams on September 30.