Become a part of a community with purpose: One World Village sale ends today

Justin Williams wants to be king of cycling in U.S. 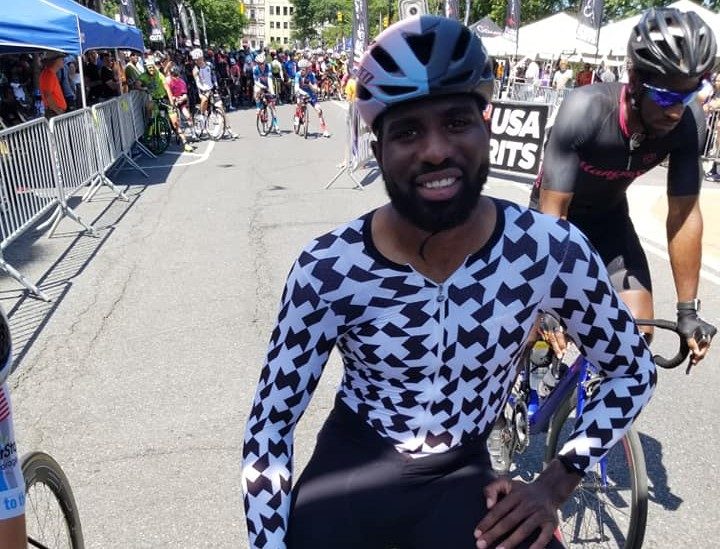 By Aaron Humes: Belizean-American cyclist Justin Williams, 30, is the subject of a profile this week in the Wall Street Journal about his cycling aspirations.

The recently crowned back-to-back U.S. men’s national amateur criterium champion is plotting a potential return to the European cycling scene, where as a young man his talents were largely ignored and wasted and where he felt “disconnected” due to his background as the son of Belizean parents in Los Angeles, California.

As his opponents in Belize can no doubt agree, the Journal writes: “Here’s the truth: When Justin Williams shows up to a race, the rest of the field is probably fighting for second place.”

Williams and his brother, 26-year-old Corey, have developed their own team, Legion, focusing on faster races such as criteriums (Corey is the current California state criterium champ).

The sons of Calman Williams are determined not only to win, says the Journal, but put on a show as well – and thus draw new supporters and sponsors to a sport which it says is running out of ideas.

“Cycling is in a cynical space…A lot of the older generation has done things a certain way—This is the way it is, this is the way it’s always going to be….I’m not from cycling culture…I literally come from a different world. My whole life I had been told: This is how your life is gonna be, it’s going to suck, and there’s nothing you can do about it. I just refused to accept that, being a black kid from Los Angeles. Getting into cycling, being this privileged world, I was like Man, I get to travel with my friends? People pay for our food? Even with all the negative hard things that came up in cycling, it never compared to what I had to go through growing up. It never stopped me from believing and imagining a better future.”

The Journal says Williams admitted he’d still love taking another shot at racing overseas in the world tour, just to go shoulder to shoulder with the best of the best.

“If I win a race in Europe, it may change the way people look at racing here,” he said. “It will definitely shut some people up.”

In the meantime, Legion has big plans for the United States, according to the Journal. “My goal for next year?” Williams said. “We’re going to win everything we show up to.”

There is no indication if that includes the Holy Saturday Cross Country Cycling Classic, of which he is a two-time champion, after a publicized spat with the Cycling Federation of Belize over his status and alleged outstanding prizes from his victories in 2015 and 2018.