A celebration of pride for the LGBT community

National Assembly reaches out to press over coverage 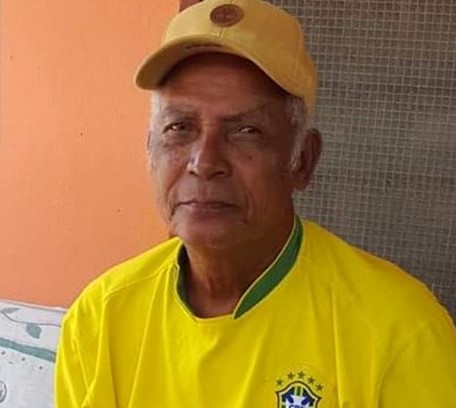 Theo died of natural causes this morning in Cayo.

In 2013, Lennan and other members of the mighty Avengers football team were honored for their contributions to the sport in the Cayo district and in Belize. A special ceremony was held at Eden’s Resort and Lennon was inducted, along with 6 other teammates, into the Mighty Avengers Hall of Fame.

The Avengers football team was popular in Cayo and across the country of Belize as they dominated football in Belize from the mid 1960’s to late 1970’s. In fact, the Mighty Avengers won many regional matches and were well known for their great ball control and ‘on the ground’ passing.

The team trained and developed local players, building on their talent and molding young football players into quality team players.

The public enjoyed the stellar performances of the Avengers and Theo Lennan was a shining star in the numerous games played by the Avengers.

Theo will be remembered as a joyous friend and a dedicated football player and fan.

May he Rest in Peace.