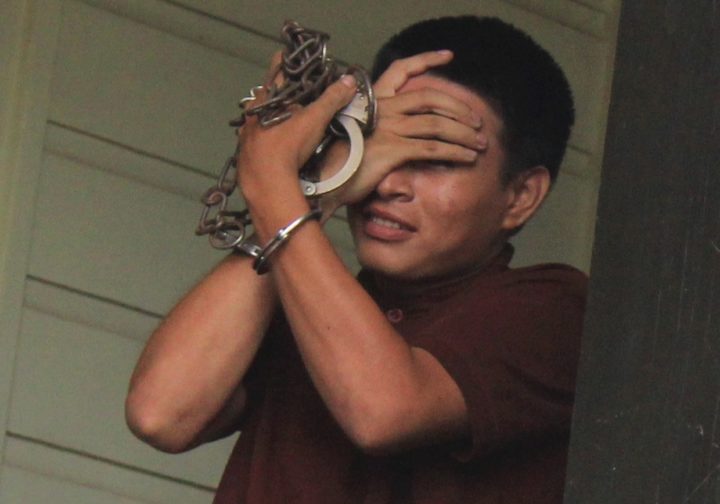 By Aaron Humes: After failing to fool police over his name, the second suspect in the ambush murder of City businessman Oscar Rosado, Sr., last year has been charged.

Police caught up with Gomez at a long barracks in Southside, but he tried to throw them off his trail by giving his name as Oscar Paiz – perhaps a reference to his alleged victim.

But the gig was up and in court Gomez pleaded guilty to committing a mischievous act and was fined $50.

Shortly after, City police took him in and laid charges for Rosado’s murder, for which he was remanded until October. He will likely serve out the prison time associated with the fine.

The popular construction store owner was shot and killed coming to the aid of his wife on April 23, 2018, after three armed men stormed into Rosado’s Construction Supply located on Cemetery Road at around 1:00 in the afternoon. For good measure, they stole his wallet, but could not outrun surveillance cameras in the area. Hughes was charged a month later.