“Big Tom” says he did not curse “harassing” police 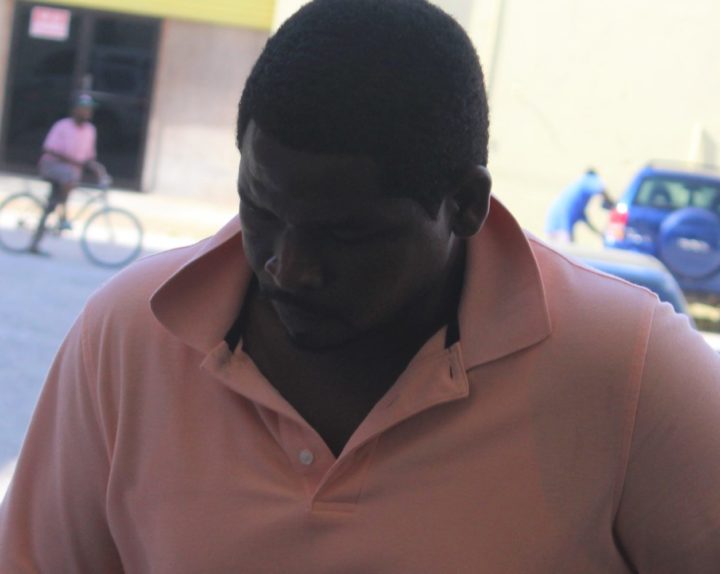 By Aaron Humes: A Belize City man was convicted of two rarely used charges in lieu of being proven as a burglar.

Police were tipped to an alleged burglary in progress at a residence on Johnson Street last March and found one Richard Ferguson in a yard with a crowbar and a screwdriver. But was he trying to break in?

Ultimately police were not able to prove it so they charged Ferguson with possession of instruments for “housebreaking” – the archaic legal term for burglary – and being found in an enclosed yard.

In his defense, Ferguson who was unrepresented gave an unsworn testimony from the dock where he told the police a car was chasing him and he ran off Vernon Street into the Johnson Street yard where he hid.

The first-time offender was spared jail by Senior Magistrate, Aretha Ford, who imposed a total of $400 in fines due separately by September 19 and October 5.

Ferguson remains behind bars as his old bail had been revoked by the surety some months ago. He has still not been able to secure bail which has been offered to him in another matter.