Queen of the West pageant coming this weekend 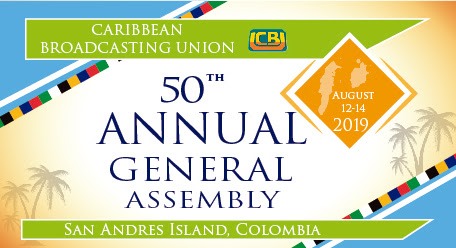 A three-person judging panel judged some 121 entries in 17 categories that came from the 10 of the member entities in seven countries. Additionally, organizations such as UNESCO, UNICEF, Island Media, Caribbean Vulnerable Communities Coalition (CVCC) and the Caribbean Community Climate Change Centre (CCCCC) were also issuing awards for pieces dealing with specific issues.

According to the CBU, Belize and Jamaica dominated the awards, taking the majority of the awards between the two countries.