Reporting on the environment: challenges and opportunities 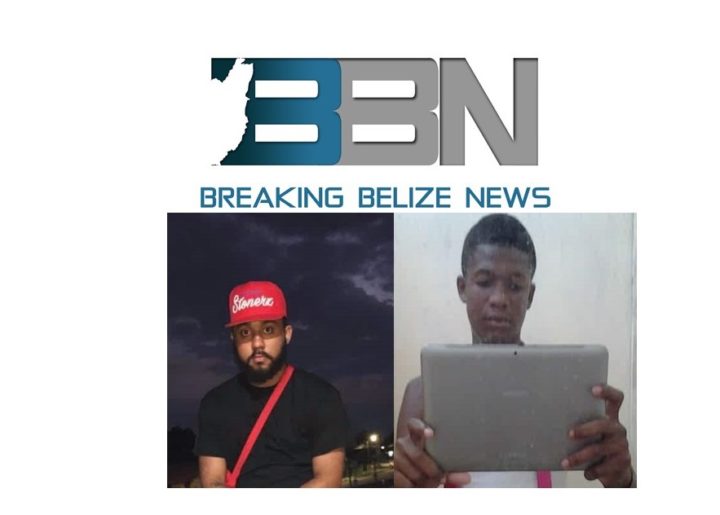 By BBN Staff: Yesterday, a case of rape was reported in the media; one that involves two prominent young men from Belmopan who have been arrested, charged and remanded to the Belize Central Prison. In the wake of the report going public, social media has erupted mercilessly on the victim, in the form of crude jokes, shaming, victim blaming and shockingly even threats of violence.

The case has deeply divided the friends and families of all involved as is often the case in these situations. The conversations on social media have also gotten bitter, putting on full display how awful society can be sometimes. A copy of the official police report on the incident has since been shared and circulated publicly, leading to the victim’s identity going public. Needless to say, she is taking a dragging on social media in a time of intense vulnerability being called out by name and having been threatened with violence by supporters of the accused rapists, Devin “DJ Perf” Peyrefitte and Denzel Usher. Relatives of the accused have even gone so far as to claim that the victim consented to the encounter as if they were personally in a position to know.

The matter has gained so much attention, Commissioner of Police Chester Williams has vowed to get to the bottom of who leaked the victim’s statement.

“No police has the right to release the statement of a complaint, more on of this nature. This is tantamount to re-victimizing the victim. That said, we are doing our best to identify the officer who is responsible for this grave breach of confidence and once identified, I assure you that appropriate action will be taken,” Williams said. Others have encouraged the department to investigate the threat of violence against the victim.

On Thursday police said the definition of rape is penetration against a person’s consent, even to the slightest degree of penetration. The details of the case are horrid enough and to have them disclosed so publicly must be almost too much to bear. In many instances it is hard enough to prove rape, and this kind of backlash against the victim for coming forward is demeaning and fosters a culture of rape facilitation, which cannot be condoned or tolerated.

A statement from the victim’s attorney, Audrey Matura, on Thursday said that she has asked for a copy of her police report and was told by the police officers, that she could not get a copy and that she had to apply for one yet her information has been circulated to the public by those sworn to protect and serve. The victim says she has suffered irreparable damage and psychological trauma. Matura further called on the Ministry of National Security to investigate the circumstances that lead to the statement being made public.

“It’s tragic that our society condones a culture of rape and sexual abuse of our women, and that my client is not able to feel safe and able to feel confident to report the violation against her, however, she appreciates the work of the police officer who immediately attended to her case,” Matura said.