Fireworks over Taiwan loan for road to Sarteneja 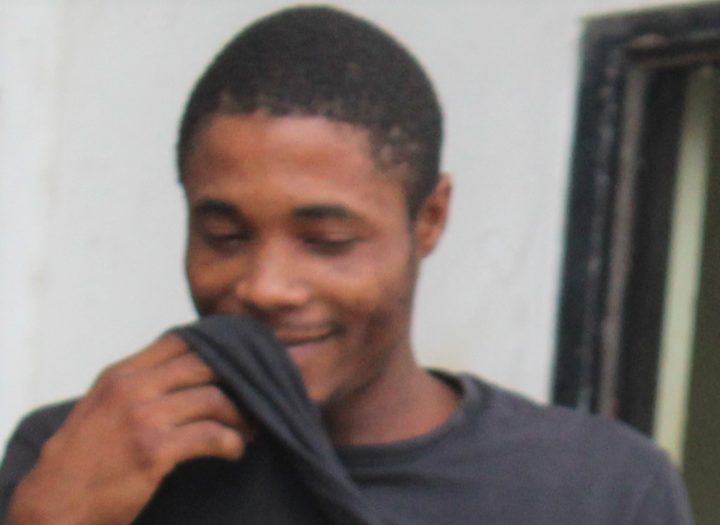 By Aaron Humes: In April of this year, a duo made their way into the Registry office in the vicinity of the Supreme Court on Treasury Lane, downtown Belize City, where a gunman held the Registrar, Triennia Young at gun point, and stole almost $2,000 in cash, property of the Government of Belize.

Jovani Augustine, 23, of San Pedrito area, San Pedro is accused with another on April 15, 2019, of entering the Registry Department while armed and stealing $1,976 from Young, even as security guards hired and posted at the court area were present.

The big heist was not noticed until a duo was seen running out of the downstairs sometime after 6:00 p.m.

Augustine pleaded not guilty to the charge but due to the nature of the offense, he was denied bail and remanded into custody at the Belize Central Prison until October 15, 2019.