Teenagers accused of beating up a 63-year-old elderly man 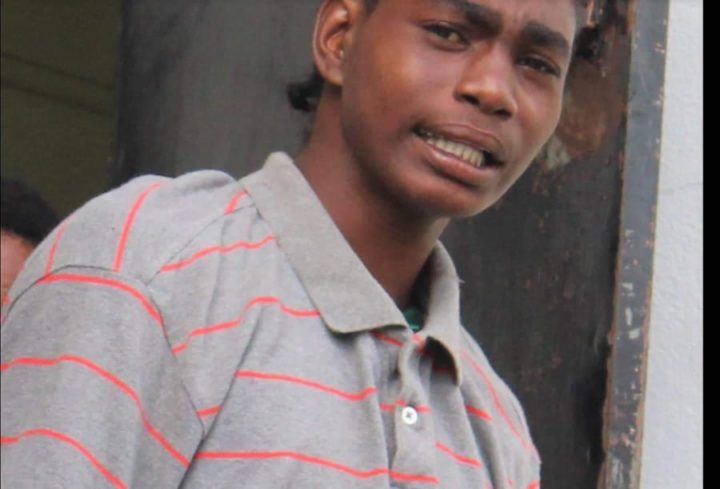 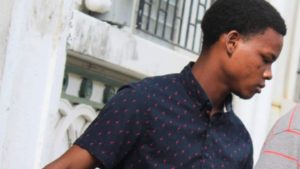 Before Magistrate Stephanie Gillett, the prosecutor argued for no bail, citing that the act is “cold and calculated…disturbing” and on a senior citizen, no less. He added that it took place in front of witnesses who have come forward and assisted police in their investigation which led to the teenagers’ arrest.

In reply, Copious claimed provocation and self-defense, saying he only acted when the elderly man hit at his friend, Smith, first then missed him and caught him.

An angry Smith claimed that the elderly man had stolen money from him four days prior to the incident and that when he was small, the same man supposedly used to “take advantage” of him.

The Magistrate delayed consideration of bail until next week Wednesday, August 21, 2019.

Flowers told police he believes he was attacked and beaten up for no apparent reason.