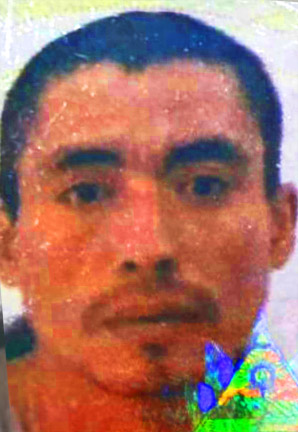 By BN Staff: Police have learned the identity of the man that was killed in Hope Creek Village, Stann Creek last night.

This morning police announced that John Doe has been identified as Kelvin Esau Guerrero Hernandez, 40, a Salvadoran farmer of Melinda Road.

Police had found Hernandez dead with several machete wounds to the body after midnight last night. Investigations revealed that he was in an altercation at a bar moments before one of the men he argued with came back with another man and he was chopped to death. Police investigations co