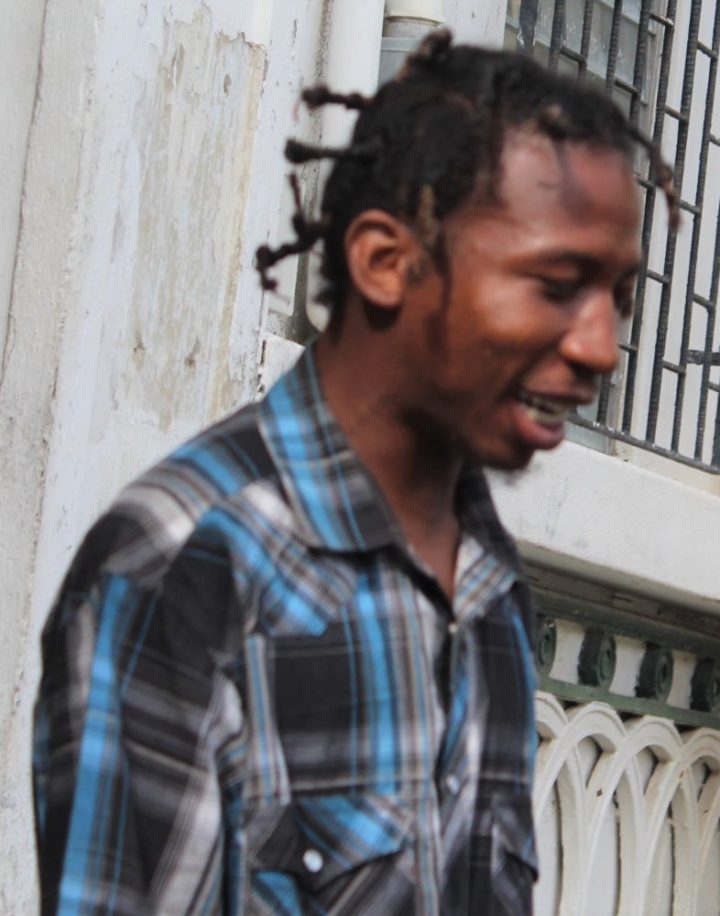 Aaron Humes: Sherwin Santos,21, threw himself on the mercy of the courts after pleading guilty to the robbery of New Fortune Restaurant on King Street last July and was given a jail term short of the minimum sentence.

Santos was facing five to ten years, but Chief Magistrate Sharon Frazer set imprisonment at three years taking into account his guilty plea and promises to turn his life around and get an education.

Santos and a minor, 15, admitted robbing Chinese businessman, Xin Hui Zhang, at gunpoint and taking from inside the cash register which contained $700. The minor, under the jurisdiction of the Magistrate’s Court since he was jointly charged, previously pleaded guilty and was imposed a one year suspended sentence.