What is happening to the Macal River? 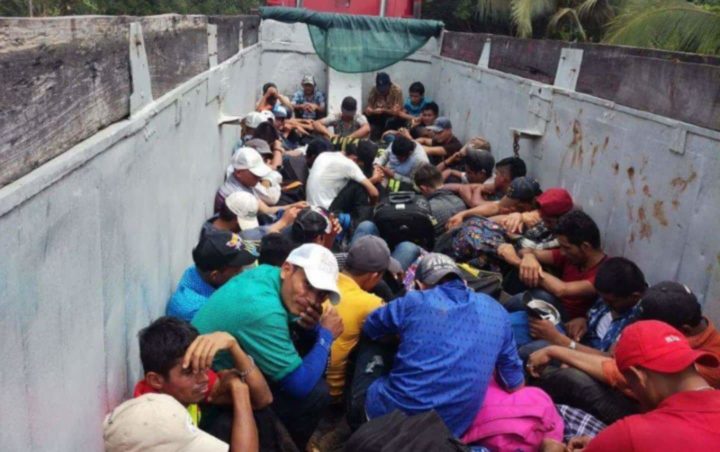 By BBN Staff: As the socio-political climate in Nicaragua worsens, the UN High Commissioner for Refugees (UNHCR) says it is concerned about the effect that mass emigration from Nicaragua could cause for the rest of
the region, which is already facing an immigration crisis.

The UNHCR warned that if the socio-political crisis in Nicaragua “degenerates” the additional influx of Nicaraguans seeking refugee status in countries such as Costa Rica, Mexico, Guatemala and Panama
“could significantly destabilize the region”.

In their most recent report, titled “Displacement in Central America”, the UNHCR reveals that over 128,000 people from Central America have been displaced with more than 80,000 of those being Nicaraguans. The
UNHCR said that the total number of displaced persons in the region could rise to 250,000 in 2019. The UNHCR says that countries such as Belize, Costa Rica, El Salvador, Guatemala, Honduras, Mexico, and Panama, have been receiving those displaced persons, but more needs to
be done in the region before the situation gets any worse.

The crisis in Nicaragua began last year, as citizens who participated in anti-government protests became targets for pro-government supporters, many giving statements to the UNHCR that they were tortured for their involvement in the protests.