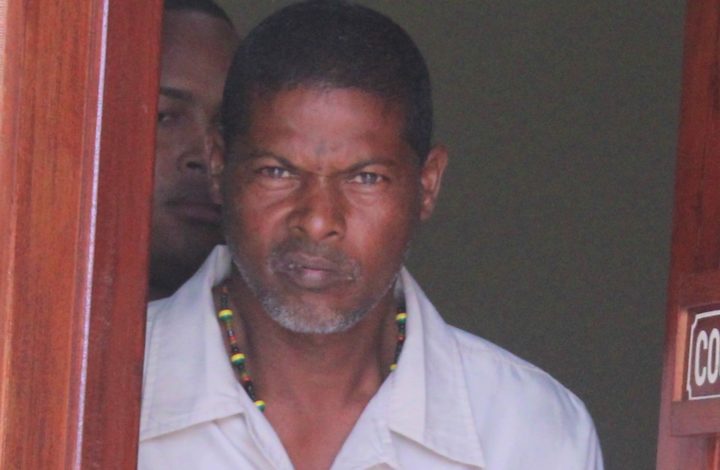 Moises Flores, who denied the charge, faced a maximum of seven years but has no prior convictions for this kind of offense.

The incident occurred sometime in May or June 2017. The child, who was 8 years old at the time, testified that Flores went to where she was lying on a bed that was in front of an old refrigerator and told her to take off her clothes. She said that after she did what he told her to do, he inserted his finger in her private part and he told not to tell anyone otherwise he would kill her and her family.

Flores testified and denied that he committed the offense. He called one witness, a woman who testified on his behalf, but she did not say anything to help his case. The prosecutor put it to the woman that she could not have seen anything because she was washing clothes at the time and a refrigerator was blocking her view.

Initially, Flores was charged with assault of a child by penetration but the charge was downgraded to sexual assault on instruction from the DPP.

But Flores maintains he is innocent of the crime. Even after Senior Magistrate Aretha Ford told him that she did not believe his version of the story and that she believes he did commit the ugly act against the minor hence why she found him guilty. He insisted: “It wasn’t me. I surely did not do that,” and demanded the Senior Magistrate to show him the evidence of the finger they claim he used to insert into the child’s private part questioning how it was not brought into evidence in the trial.

Senior Magistrate Ford explained to him that the finger was not needed to substantiate the charge and that the story given by the young victim in comparison to his version of the story was very compelling. The Magistrate also said that the evidence before the court against him was overwhelming to prove the charge.

It took the child some weeks later to tell her ordeal; she told her sister and the matter was reported to the police. A doctor who examined the child said he saw redness on the child’s private part and that there was a fresh tear present.