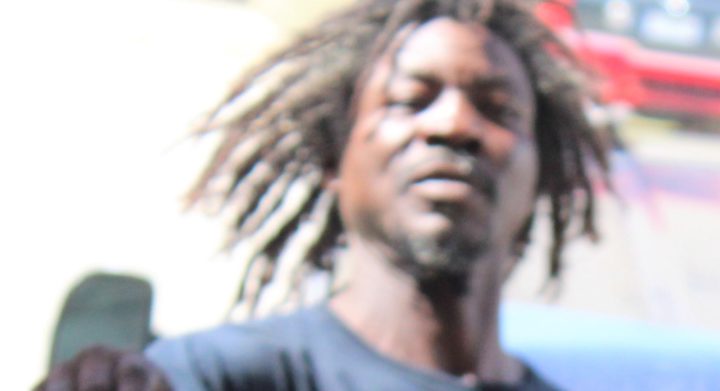 By Aaron Humes: Eugene Lloyd Ramirez of Taylor’s Alley is headed back to prison for a long stretch after violating the conditions of his parole by committing a further crime – possessing a pipe for drug use.

48-year-old Ramirez has been previously convicted of this offense and was on parole after serving five years of a 13-year sentence for burglary.

Ramirez pleaded guilty after being caught just this morning and was sentenced to six months, to be served consecutively to the remaining eight years from the burglary term.

Police say that earlier today, they were conducting patrol at around 3:00 a.m., when PC Jorge Ascurio and others were doing mobile patrol on Cemetery Road when their attention was drawn to a Creole man sitting on a fence with a female.

As a result, PC Jorge Ascurio approached him and informed him of a search for illegal drugs and firearm.

During the search, the officer found a transparent like tube object with a carbonized tip resembling a pipe used for the smoking of crack and he was arrested and taken to the police station.