Mark Anthony Ferguson,38, arrested over attempted murder of his brother 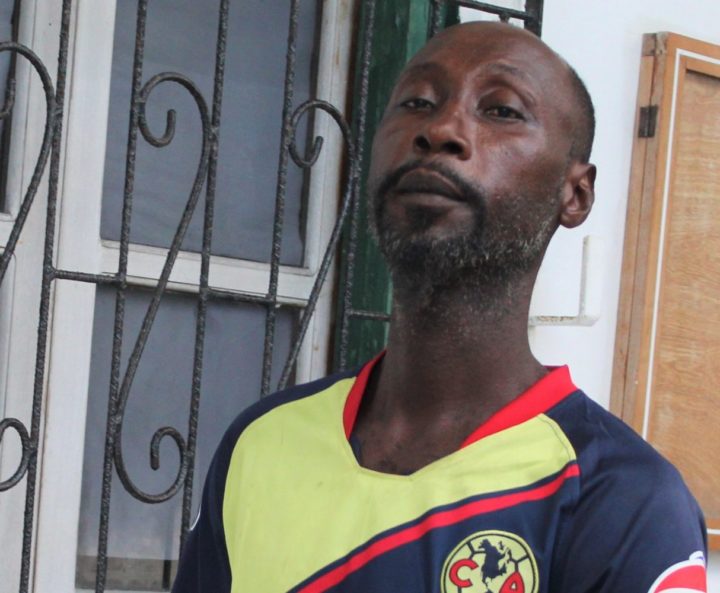 By Aaron Humes: Thirty-eight-year-old Mark Ferguson has been charged with the attempted murder of his brother, 41-year-old Oliver Peters, who was recently acquitted of the murder of his uncle, Thomas Ferguson.

Mark Ferguson was arraigned on the charge before Senior Magistrate, Aretha Ford. He was also charged with dangerous harm and use of deadly means of harm. He was remanded until October 23.

According to the allegation, Mark stabbed Peters on August 17, during a family dispute. Peters is reported to be in the intensive care unit at Karl Heusner Memorial Hospital listed in a stable though critical condition.