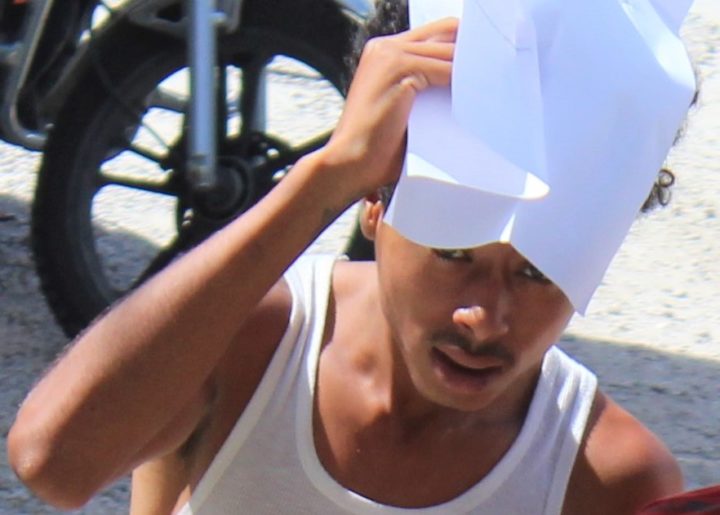 By Aaron Humes: Derry Bennett, 18, of Camalote, Cayo District, has been charged for the murder of 69-year-old Mexican national Ofelia Hernandez Cruz, who was bludgeoned to death about 5 p.m. on Tuesday, August 13.

Bennett was arraigned on the charge when he appeared today before the Chief Magistrate, Sharon Fraser. No plea was taken because the offense is indictable. Neither could the court offer him bail. He was remanded until October 25.

Police believe two men on a motorcycle went to the Salt Creek Road, Sandhill, Belize District residence of Cruz and her husband, who is caretaker for the surrounding property.

Investigations suggest Mrs. Cruz was alone in the house and had the doors open, and her assailants easily gained entry and beat her to death with a hammer.

Her assailants were said to be looking for her husband, or more accurately, his licensed shotgun, which they got before fleeing. The husband was out of the village. He had left the home earlier that day to go do an errand.

Neighbors told police that they heard her screams and when the police arrived at her house they found her lying dead on the floor. The police are searching for another person who they believe can assist them in their investigation of the murder.