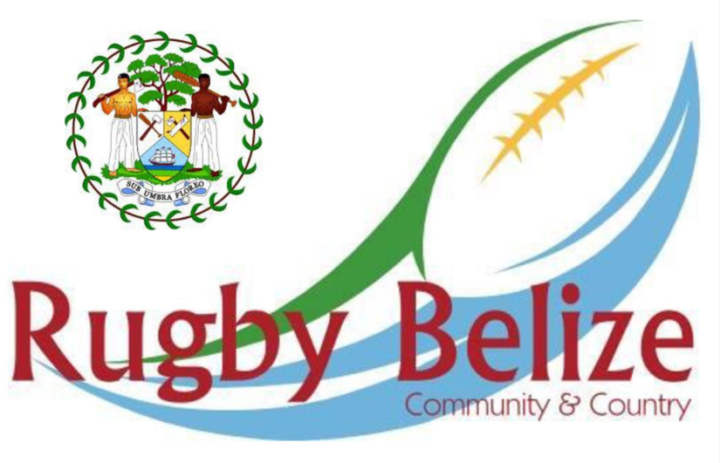 Rugby Americas North unanimously voted to make Belize its 20th member at the 2019 Annual General Meeting this past weekend in Miami. Belize Rugby will join RAN as an Associate Member.

Following the vote, the RAN highlighted Rugby Belize’s achievements in developing the sport  from playing at the national stadium to pioneering a first-of-its-kind prison rugby program and engaging with youth from coast-to-coast.

Niall Brooks, Rugby Americas North General Manager, formally welcomed Rugby Belize into the RAN, and congratulated founder Tony Gillings, for the amazing work he has done with the league in just a few years.

“Over the last decade, Tony has worked tirelessly to meet the required self-governance, administration and playing standards to join as a union while also developing the game from the grassroots to senior levels,” Brooks said.