“Vincy Heat” returns to Belize in preview of Nations League 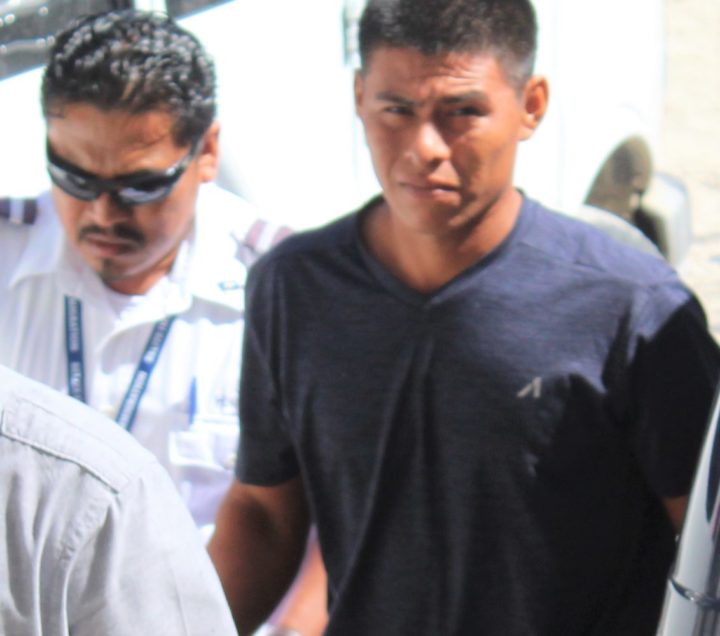 By Aaron Humes: Twenty-three-year-old Miguel Angel Jimenez Fuentes’ stay in Belize is down to its final six months, which he will spend in the Central Prison at Hattieville before being sent back to his native El Salvador.

Fuentes admits to overstaying his welcome in Belize by a full year.

He first entered through the Western border on July 11, 2018 and was permitted to stay until August 10, for one month. He was to have applied for an extension to stay beyond that time, but never did so.

Fuentes was halted at a traffic stop over the weekend and questioned by Immigration Department personnel, whom he told that he was living with a brother with proper status. He told authorities he would like to stay here because of the gang situation in El Salvador – home of MS-13 (Mara Salvatrucha), 18th Street and Rebels 13 among others. But Immigration was not moved, stating it received no request from Fuentes about “getting legal” and that he took advantage of Belize’s generosity with its Central American neighbors.

The prosecutor revealed that Belize signed an agreement allowing citizens of Central American countries to come to Belize and visit for a period of up to 30 days, without requirement of a visa, and if they chose to stay longer they are allowed an opportunity to apply for a visa. But Fuentes, serving jail time after being unable to come up with the usual $1,000 fine, is under order to leave Belize for good when his time is up.