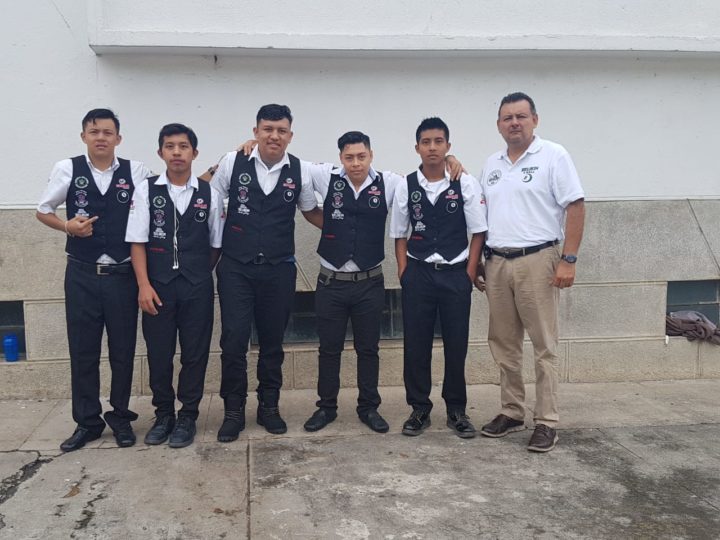 By BBN Staff: The Belize Billiards Sports Federation (BBSF) informed that five players (U-19) participated in an 8-ball, 9-ball, and 10-ball Billiards tournament from August 22 to August 24, at the Estadio National Doroteo, Guamuch Flores Stadium in Guatemala City.

The team was invited by the National Billiards Association of Guatemala.

They were selected after ranking top 5 in a U-19 8 ball tournament the BBSF held in Belmopan in May of 2019 to go up as individual shoot-out against Guatemala to 5 players.

This is the first time the players played the game of 10-ball, have played 9-ball from time to time, and have been playing 8-ball the most.

The BBSF says that it is proud of all the players.

All players were able to win some games and competed but lossed some close games.

Top shooters from the Belize team were in 8 ball – Ailton Linarez  in , 9-ball –  Raul Montejo Jr,  in 10 ball – Immer Lima, and ranking 3rd overall in the 10 players tournament was Immer Lima.

All players hail from the Corozal district.

Isaias Lima, special advisor of the BBSF lead the delegation to Guatemala.

The federation is expecting return matches of the u-19 team from Guatemala to play in Belize in the future.