Consulate of Belize in Florida closing as Hurricane Dorian approaches

One dead in accident near Haulover bridge 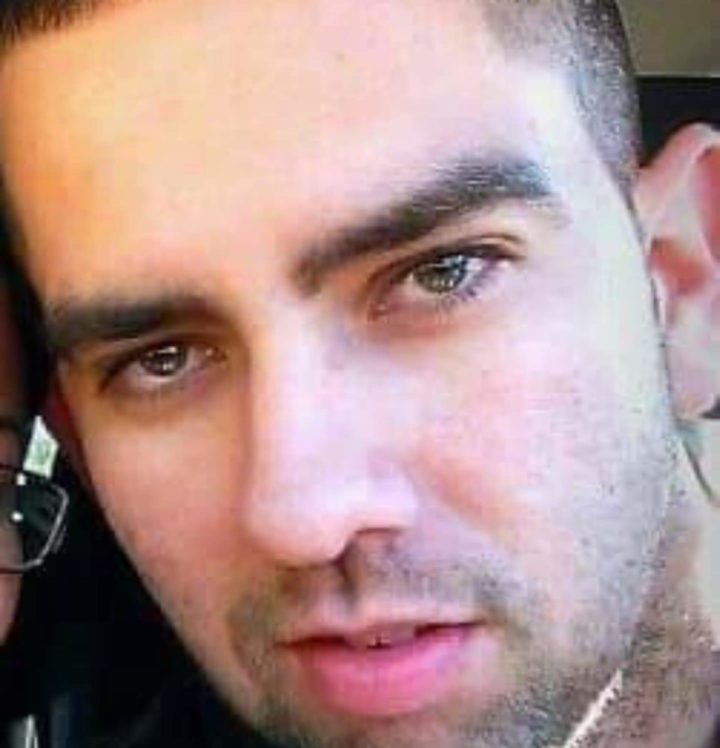 By BBN Staff: The Public Service Union has condemned the Government of Belize’s approval of a $40,000 loan write of for Joshua Perdomo, son of the Cabinet Secretary Carlos Perdomo.

The PSU issued a statement yesterday, following the Cabinet Finance Committee’s approval of the write off despite public outcry, the Deputy Prime Minister saying publicly that he would not approve of
such a write-off and disapproval from the opposition People’s United Party.

“These continous acts of nepotism by government officials are counterproductive, not in the best interest of the public, a flagrant abuse of process, unconscionable and outright scandalous,” the PSU said. “The Ministry of Finance has once again failed the Belizean people by not being able to demonstrate that it went above and beyond to recover funds from Mr. Joshua Perdomo or his cosigner Ms. Sylvia
Perdomo.”

When the Finance and Economic Committee of the House met on Tuesday, ministers John Saldivar, Hugo Patt, Edmond Castro, and Elodio Aragon Junior voted in favor of the write-off.