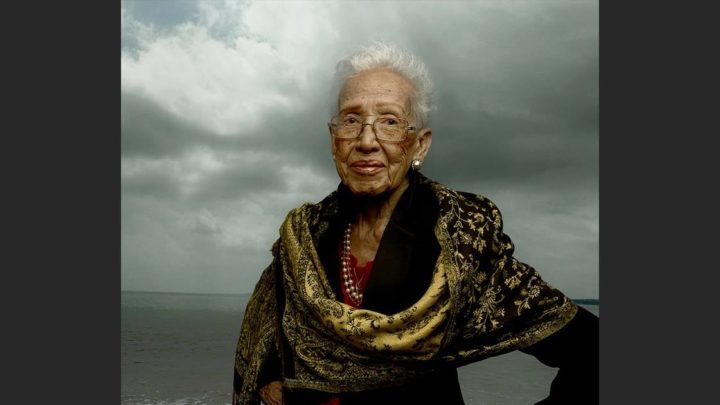 Belizeans remember the name Katherine Johnson from the American film ‘Hidden Figures’ which depicted a female mathematician that worked at the National Aeronautics and Space Administration (NASA) during the Space Race.

Johnson is known for calculating the orbital equations for the trajectories of the Friendship 7 missions in 1961 and 1962, according to NASA.

Johnson plotted the path for Alan Shepherd’s 1961 journey to space as well as John Glenn becoming the first American to successfully orbit Earth in 1962.