Defense to begin submissions in Danny Mason trial on Wednesday 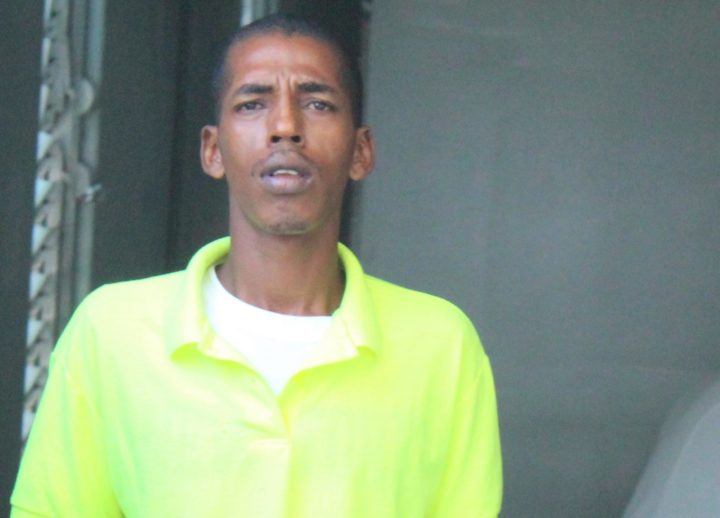 By Aaron Humes :Following several months of investigation, 34 year old Norman Gill of Caye Caulker was charged with attempted murder in a stabbing incident that occured infront of a bar on the island in June.

Gill appeared before Senior Magistrate Aretha Ford where he was read three counts, one count of attempted murder, one count of use of deadly means of harm and one count of dangerous harm upon William Thomas, 21.

As the offences are indictable, Gill was remanded in the first instance until November 5, 2019.

Early in the morning of June 13, around 1:15 a.m., police were called to I & I bar on Lousiano Reyes Street, Caye Caulker, where they found Thomas headed toward the health center on nearby Estrella Street. He had stab wounds to the left side of the neck and left arm.

Police escorted Williams to be treated. It is not clear what led to the stabbing.