US Assistant Secretary of State for Consular Affairs is in Belize

Vehicle neither bought nor sold, but money taken by former cop, couple alleges 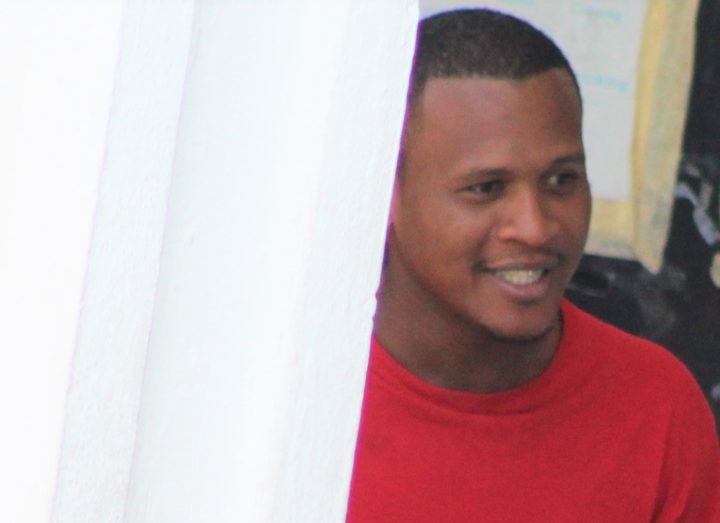 By Aaron Humes :The Facebook page known as “Buy and Sell” functions as a sort of online marketplace to get things you want, or need.

But a former officer of the law is accused of making off with the funds he was entrusted with to buy a vehicle for a couple from Orange Walk.

Cecil Martinez, currently of Hattieville, Belize District, pleaded not guilty to obtaining property by deception before Magistrate Emmerson Banner. Bail in the sum of $3,000 plus one surety of the same amount was met. Martinez’s next court date is set for October 31, 2019.

Martinez accepted $6,500 from Suyapa Leslie on August 26 to buy a Club Car vehicle and has failed to deliver it, leading her and husband Mervin Leslie to report him to police.

According to Mervin Leslie, who was tasked to get the vehicle, he met a man identified to him as Martinez that afternoon in Belize City, sitting in a vehicle with another man in the driver seat.

Leslie told police that Martinez allegedly told him he needed to clear the vehicle from the barge through the Port of Belize. Leslie headed toward the Port compound with Martinez and his companion following in the vehicle until the security guard stopped them from entering in the vehicle. Leslie went inside to wait for Martinez, but after 90 minutes he didn’t show and did not answer a call from Leslie.

Leslie decided to go to police and he and his wife gave statements.

Martinez was detained in Orange Walk on August 29 and charged on August 31, but in court he alleged that he was beaten up while in custody there before being brought to Belize City.