Midway Village Council Election to be held this Sunday

Lakeview Street resident is busted with live 5.56 rounds of ammunition 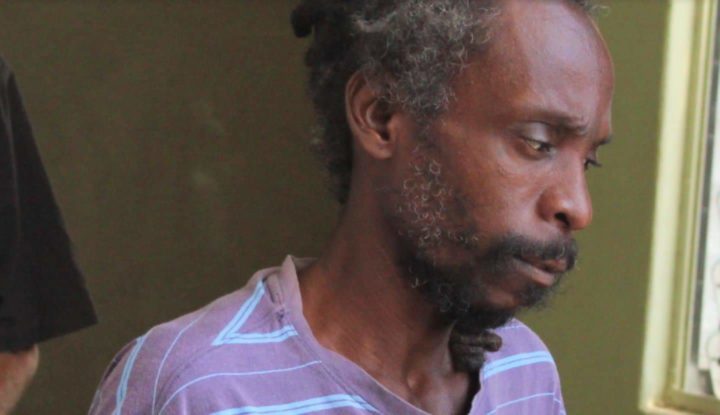 By Aaron Humes:  Lakeview Street resident, 41-year-old Eckert Alexander Nunez, was charged with kept ammunition without being granted a gun license before Magistrate Khadeen Palmer where he was unrepresented.

Allegations are that on Monday, September 2, 2019, in Belize City, he was found in possession of 5 bronze 5.565 live rounds of ammunition for which a gun license was not granted to him by the Commissioner of Police.

Nunez pleaded not guilty to the charge but due to the nature of the offense, he was denied bail and remanded into custody at the Belize Central Prison until October 31, 2019.