Midway Village Council Election to be held this Sunday 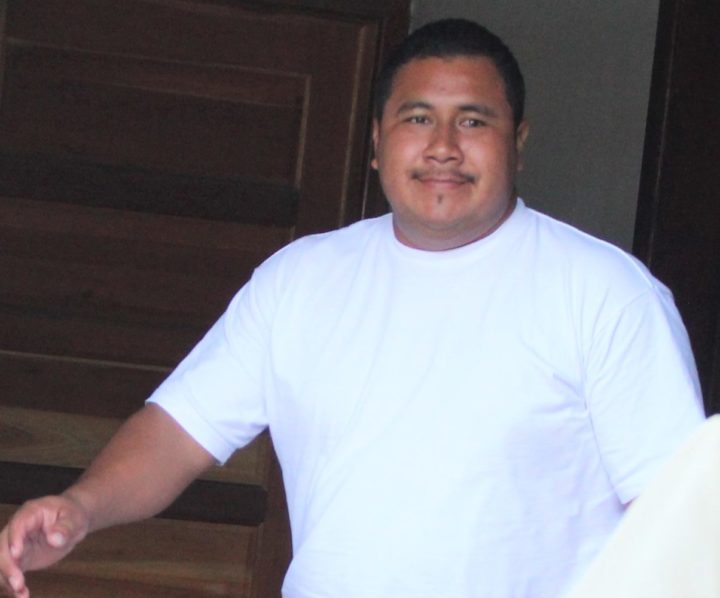 By Aaron Humes: Belmopan resident and police officer Oscar Itch is accused of causing harm to a woman and her son during an altercation.

Itch, who acts as a driver for a senior officer, was brought to court on Tuesday where he pleaded not guilty.

The interdicted officer was represented in court by Attorney Oscar Selgado.

The incident was reported to have taken place on Sunday, September 1.