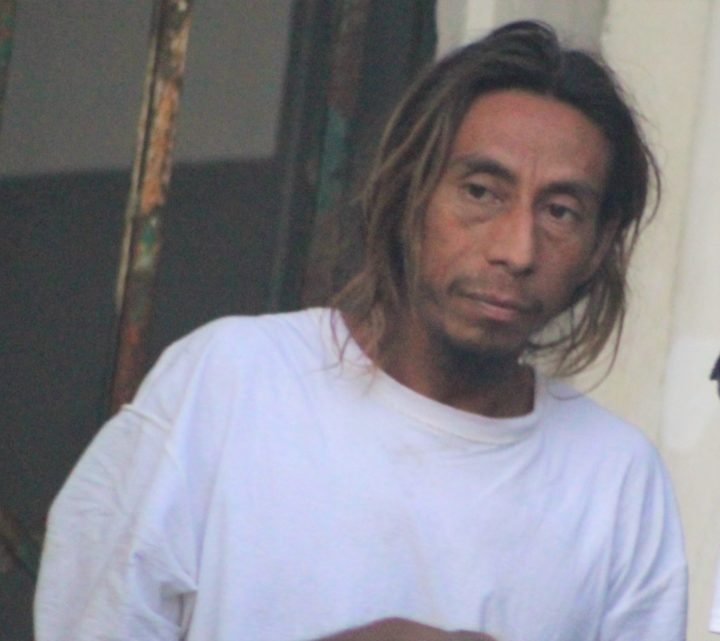 By Aaron Humes: A Caye Caulker resident is behind bars, charged with stealing two bottles of Black Label whisky, after he was unable to pay an old fine.

34-year-old Jose Augustine is now serving time after he appeared before Magistrate Emmerson Banner on a single charge of theft.

Allegations are that on August 26, 2019, he stole two bottles of Black Label whisky from Chinese businessman, Argie Kwok; he pleaded guilty to the charge of theft.

Augustine told the court he planned to sell it for $100 each so he could help his sick mother who he claims is in the hospital.

For this recent theft conviction, Magistrate Banner imposed a non-custodial sentence of a fine of $1,000 plus a $5.00 cost of court fine which he ordered him to pay by September 30, 2019 in default, 1 year imprisonment. But the outstanding fine was what Augustine had to pay to get out and he could not do so by the end of the day hence why he was remanded to prison.