Death toll in the Bahamas jumps from 5 to 23; Disaster management efforts continue 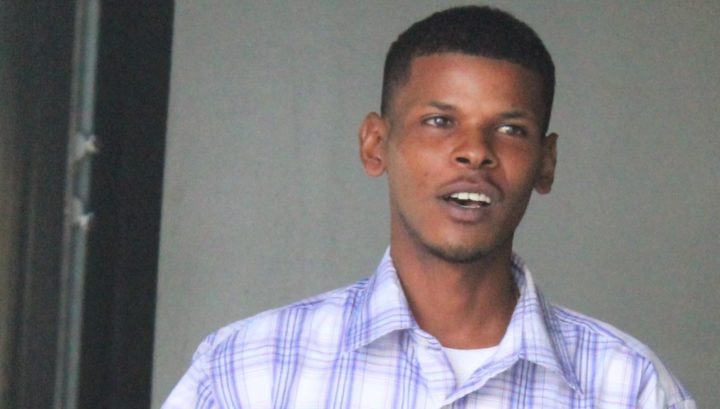 By Aaron Humes: The difference is minuscule and Magistrate Khadeen Palmer ruled it was not enough to put away 26-year-old Albert Dennis Robinson for possession of eleven grams of cannabis, one gram over the 10 gram legal limit.

In court, Robinson explained that the drug was for his personal use and that he thought it was only eight grams, positing that the other three could have been from the bags themselves.

The Magistrate chose to caution and discharge him, admonishing him to stay within the law, prompting Robinson to ask if he should get a digital scale to make sure he has the right amount. The Magistrate said that was not necessary.

When the law was first introduced in 2017, Attorney General Michael Peyrefitte told Channel 5 News that “the police are onboard.  They’re not gonna say, “Oh, you have ten point zero, zero, five grams so therefore…”  No man, that’s not going to help the situation.” But he also conceded that some officers don’t agree, so try not to drop your weed in front of a police officer and expect him to help you pick it up.