Is Belize prepared for a Category 5 hurricane? 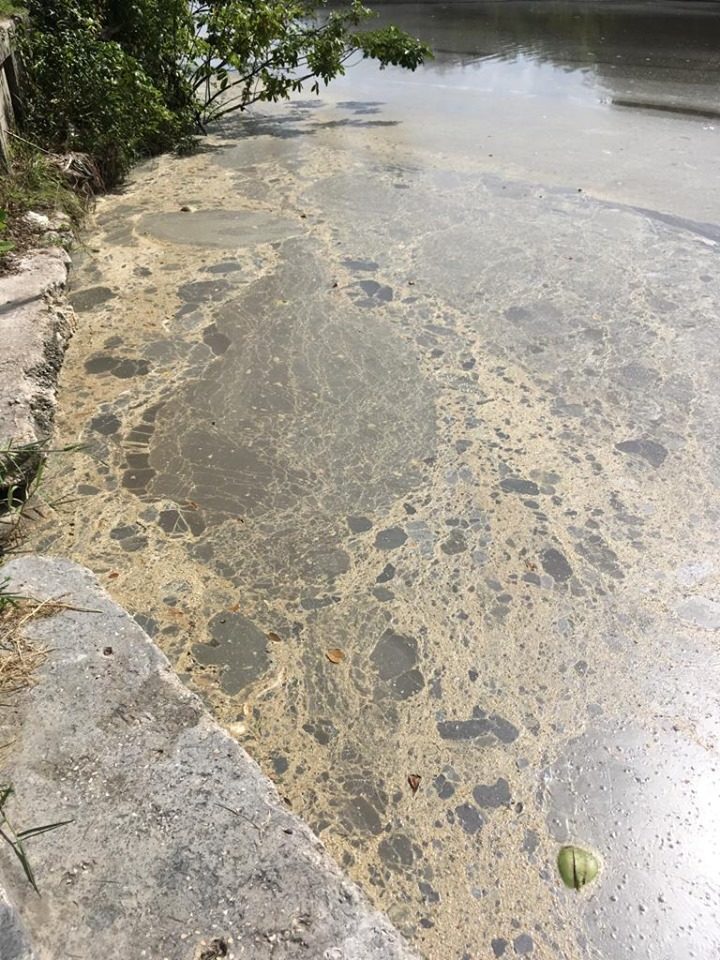 By Wellington C. Ramos: When I was a Police Officer in Belize I was sent to Orange Walk District in 1974 to be stationed there. P.C. 308 Daniel Cacho who retired as an Inspector and myself, founded the Police Boys Club. We use to take the members of the club camping at the Tower Hill Toll Bridge. We implemented a swimming training for our cadets at that site. When we were finished we stopped by Jim’s Cool Spot a bar and restaurant in the area to relax. A few of the cadets were complaining that their skin was itching but I did not pay it much attention.

Sometime during that year or shortly thereafter, we were at the police station when a person came running and said; “Police a girl who is Mr. Audinette’s daughter just slipped off the ferry and they have not seen her”. We ran to the ferry which was close to the police station to see what was happening. Upon our arrival there, the people were screaming and crying on the ferry that leads to San Estevan and Progresso villages. P.C. Cacho and myself went back to the police station to put on our swimming clothes to look for her.

New River was so black that we could not see anything while we were diving looking for the drowned girl. I told P.C. Cacho for us to call off the search because it was getting too dark. We then went back to the police station to plan our continued search for the body. We took out our speed boat from the police compound and began searching along the bank of the river all the way to Trial Farm village early the following morning. Just before midday as we were getting closer to Trial Farm village, we saw the body of the girl floating on the left side of the river. We picked up her body placed it in the boat and brought her body to the Orange Walk Hospital morgue which was across the street from the Police Station.

Two days after I began to notice that my skin turned white looking like alligator skin. I then went on a sick call to see Dr. Tembe. He said that it was because of some chemicals that are being dumped in the river by manufacturing plants along the river. He gave me some cream lotion to put on my skin and I decided never to take back our cadets into that river for our swimming training. The following year we took our cadets to Progresso village to conduct our swimming drills.

A number of manufacturing companies have been dumping their chemical waste into New River for years now. The PUP government  followed by UDP, have never held them accountable to my knowledge for this environmental pollution. Years ago the same thing that happened in Orange Walk District happened with the North Stann Creek River in Dangriga where I am from. Our people were drinking the water and they started to get sick from it. Only to find out that manufacturing companies in Stann Creek were doing the same thing like some companies in Orange Walk.

The PUP and UDP governments have passed minimal environmental laws in Belize that are ignored by these companies. Plus, their enforcement mechanism is weak and laughable. The people in Belize are not aware of all the environmental pollution that are taking place in our country. The end result is that our; plants, animals and citizens are getting sick and dying from these environmental hazardous materials.

There may be many other environmental hazards that the government is hiding from us. As citizens we have the right to demand to know what they are for our own safety and protection. It is now time for the people of Belize, to take these environmental hazards seriously and demonstrate their disgust and anger with these companies to the government of Belize. The government is not going to do anything unless we the people apply pressure on them to do something.

The government is working with the companies by being complacent and not enforcing the Environmental Laws against them. If we vote for these same two political parties to go back into power who are friends of these polluters, nothing will change. Our plants, animals, people and the environment will just continue to suffer the consequences of their polluting which is to get sick and die.