“Additional US$2 billion a year could rid the world of malaria by 2050,” new report says 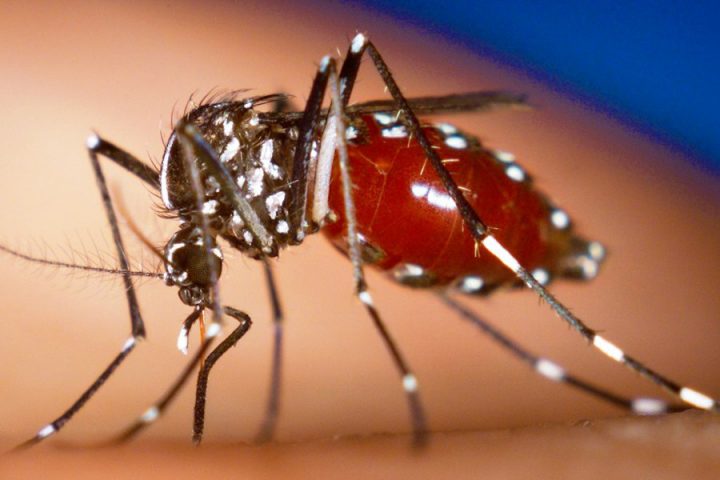 By BBN Staff: A new report, which was commissioned by the World Health Organization (WHO), says that planet Earth could be malaria-free by 2050 if the world’s nations commit a collective US$2 billion more per year to fight the disease.

The report, Malaria Eradication By 2050: A Bold But Attainable Goal, was published yesterday on the online peer-reviewed medical journal The Lancet. The report said that to achieve eradication of malaria,
current technologies would have to be applied more efficiently, and new technologies would have to be developed in the areas of tracking
the disease and mosquito population control, suggesting that genetically altering mosquitoes through “gene-drive” technology could be the answer. Through gene-driving, scientists could engineer a mosquito that could be immune to the Plasmodium parasites which cause
malaria; however, it does carry the possibility that those mosquitoes may become unable to reproduce.

The report estimates that the annual global cost of dealing with malaria is already around $4.3bn (£3.5bn) The authors note that it would be difficult to raise an additional $2 billion every year but that there is a cost associated with not making the investment including lives lost and the constant struggle against the malaria parasite and the mosquitoes evolving resistance to drugs and
insecticides.

The WHO commissioned the report three years ago to assess how feasible it would be, and how much it would cost. A total of 41 of the world’s leading malaria experts – ranging from scientists to economists concluded that it can be done by 2050.

In Belize, vector control efforts have caused a massive reduction in Malaria cases, according to the Ministry of Health (MOH). In a previous interview, Kim Bautista, the Vector Control Chief of Operations for the MOH noted that malaria cases in Belize were the highest in 1995 (10,000 cases) but fell to only 5 cases by the end of 2017.