Belize’s scarlet macaws are in danger 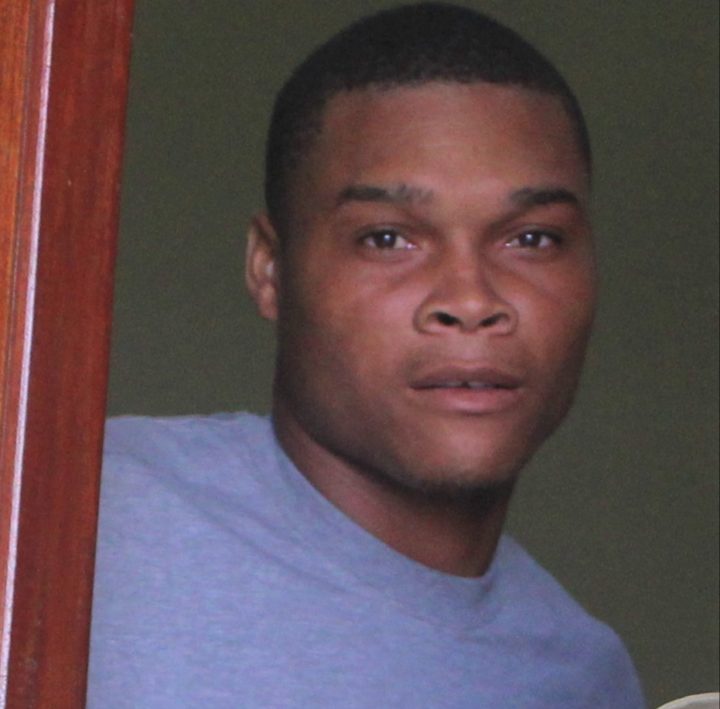 By Aaron Humes: Jason Horace Anderson,21, the son of criminal figure Jason “Soup” Williams has been charged with the shooting of Mark Philips and Laquan Flowers on George Street on Sunday.

The Kraal Road resident was read charges of attempted murder, deadly means of harm and grievous harm before Senior Magistrate Aretha Ford and was denied bail and remanded to prison until November 20.

Police say that on Sunday morning, September 8, 2019, Flowers and Phillips were reportedly at a residence on George Street, and at around midday, a grey sports utility vehicle drove up from the direction of Racecourse Street. Shortly thereafter, one of the occupants of the SUV pulled out a firearm and begun to open fire, letting loose a barrage of bullets in the direction of the men gathered at the home.

Anderson also faces preliminary inquiry along with Reece Fitzgibbon for a prior unrelated shooting for which he was out on bail.

In 2018, he was charged with attempted murder, use of deadly means of harm, wounding, and dangerous harm for shooting Steve Findley and Tyrone Barcelona.