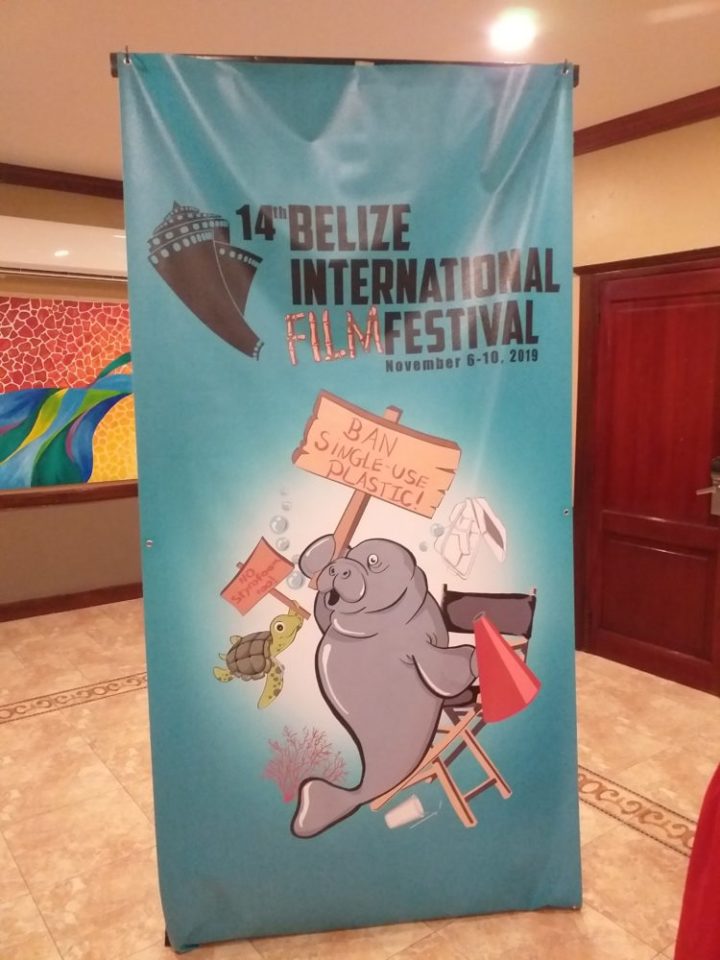 By BBN Staff: The National Institute of Culture and History (NICH) through the Institute of Creative Arts (ICA) launched the promotional campaign for the 14th edition of the Belize International Film Festival this week.

The ICA hosted the launch of the campaign at the Best Western Belize Biltmore Plaza last night with a viewing of the Jamaican film “Sprinter.”

The festival received over 250 submissions including full documentaries, short documentaries, full films, short films and music videos from a total of 58 countries. The submissions were then narrowed down to 73 entries being featured during the festival. Among the featured films, there is one fully Belizean entry and a Belize/United States entry, the same goes for the short films category.

Suzette Zayden, associate director of the ICA, explained that the festival began back in 2003 with only 13 films and has grown with each edition, both in the number of films and in the quality of the films produced.

“They’re not just Belizean films, it is an international festival,” Zayden said. “What we wanted to do is get Belizean movies shown on the same stage and we’ve seen the quality of our Belizean films improve each year.”

She noted that the ICA started off looking for films that had a cultural base that would reflect Belize’s multi-cultural reality but once they started seeing entries from the region, they saw stories about human trafficking and poverty and also stories of joy, relationships, and triumphs.

The entries will be judged by a panel of three international judges from within the film industry.