No charges yet in murder of Berris Budna 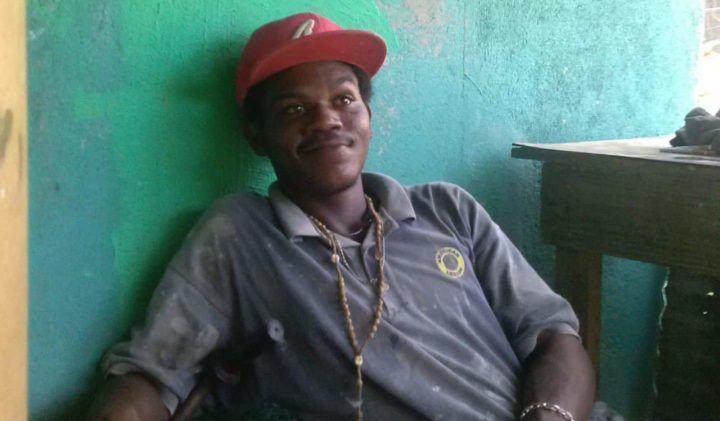 Around 10:00 p.m. that night, a group of people were socializing at a Chinese restaurant and bar on Bishop Martin Street when a major fight broke out between two groups.

The fight involved both men and women and included fist fights and bottles hurled after rivals involved in the commotion.

During the altercation, Budna was reportedly stabbed. He was taken to the San Ignacio hospital but died shortly after.

Authorities have reviewed the surveillance cameras at the establishment and have detained one suspect.

That person was later released.