“New river stench will get worse before it gets better,” warns DOE 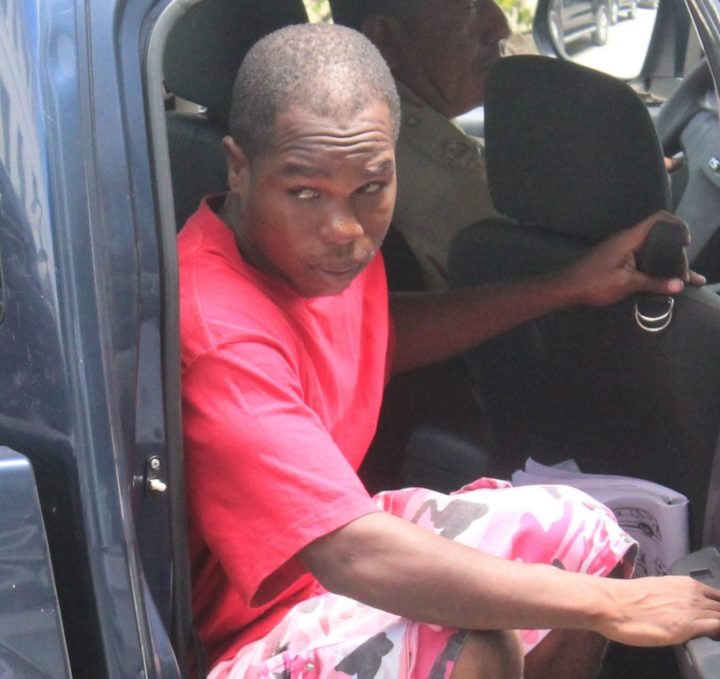 By Aaron Humes: Kareem Francis, 29, who has beaten more than one murder charges in the past, remains in police custody until he can pay an old fine then post bail granted to him for the offense of theft of a beach cruiser bicycle.

Francis appeared before Magistrate Khadeen Palmer on Friday where he was read a single charge of theft and pleaded not guilty.

Bail of $1,000 was granted with the usual conditions, but he must also pay an old $25 fine for a traffic violation – riding contrary to the flow of traffic on a one-way street.

Gentle told police she lent her bicycle to a man named Paul who went to a Chinese store to buy. According to Paul, a man he identified as Francis stole the bicycle away and rode off on it, avoiding a chasing Paul. The bicycle has yet to be recovered.

In 2010, Francis walked from the 2007 murder of Jomo Lamb after an eyewitness declined to take the stand out of fear for her personal safety and jurors were not convinced by the statement that was presented in her absence.