Mexico and most of Central America celebrate Independence Day 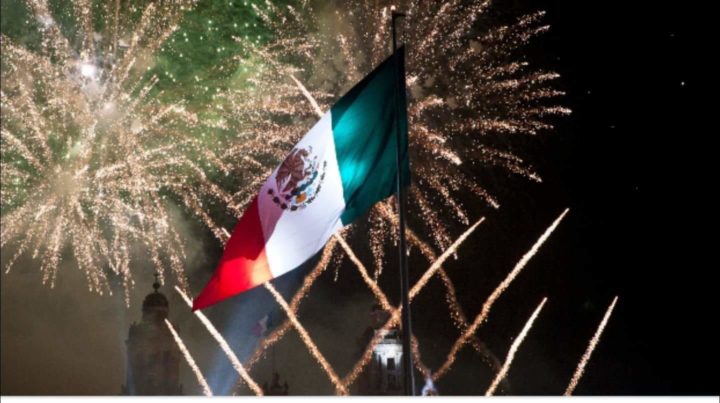 By Aaron Humes: Independence Day for Belize is still six days away, but similar celebrations are winding down across much of Central America tonight and starting up in Mexico on Monday.

Later tonight the Mexican President will, as is traditional, read the Grito de Dolores, the rallying cry for independence from Spain, which set off the ten year war for independence up to 1821.

Miguel Hidalgo is believed to have made the cry of independence (El Grito de la Independencia) in the town of Dolores, in the north-central part of the Mexican state of Guanajuato. Hidalgo was one of the nation’s leaders during the War of Independence in Mexico.

Meanwhile, the Central American republics except for Panama seceded from Spain on September 15, 1821.

A happy Independence Day to all our neighbors.