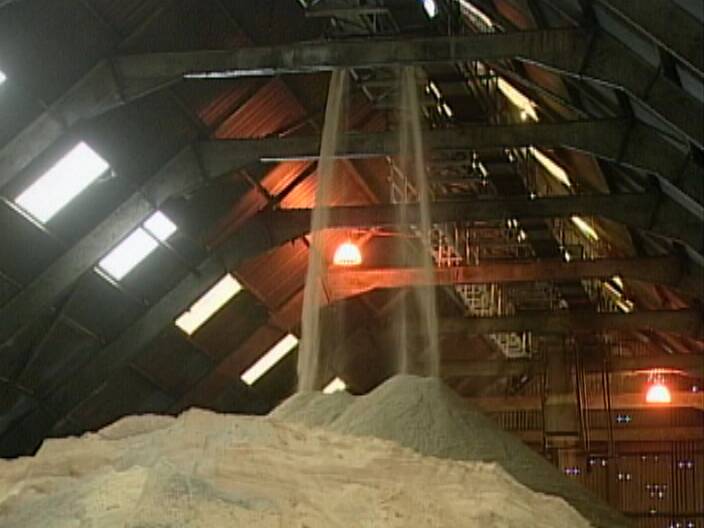 By BBN Staff: The American Sugar Refineries/ Belize Sugar Industries (ASR/BSI) said emphatically today that the current situation with the New River producing the putrid stench has nothing to do with any effluent being discharged from its factory.

“All effluent discharged from Belize Sugar Industries Limited (BSI) is treated prior to re-entry into the river according to the conditions set out in an Environmental Compliance Plan (ECP) and agreed with Department of Environment (DOE),” the company said.

ASR/BSI added that the cause of the stench coming from the New River is hydrogen sulfide, a colorless gas that emits a smell similar to rotten eggs which is released once the oxygen content in the water has been depleted; however, the company stressed that the treatment process which it puts its effluent through before it goes into the river, actually produces oxygen as one of the bi-products.

As such, the company stressed that it is not a part of the problem, but still pledged to be a part of the solution through its role on the newly-formed New River Taskforce assembled to address the environmental and human interest concerns surrounding the issue.