Police remove another gun off the street

Two men caught with over 60 pounds of weed 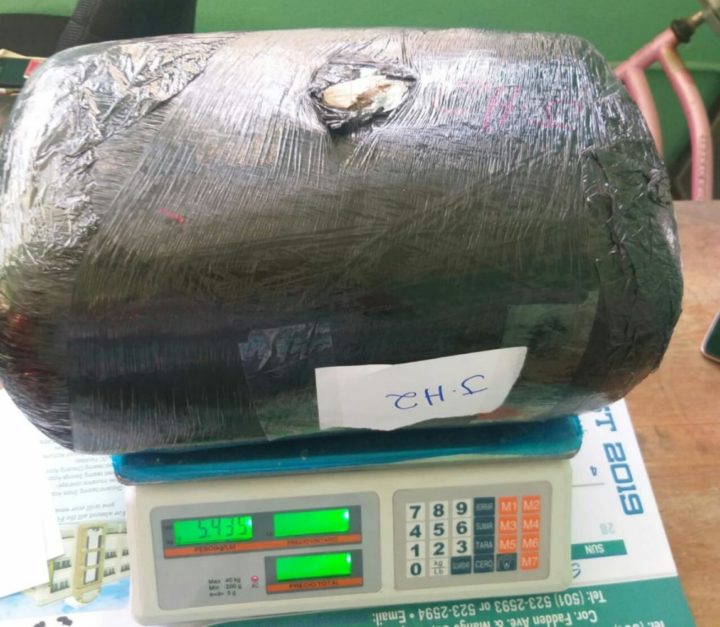 By BBN Staff: Police have arrested two men in Corozal after catching them with over 60 pounds of marijuana.

Police say that around 4:00 p.m. yesterday, officers were on patrol within the 4 Miles Lagoon area of the Santa Elena Border, Corozal District, when they saw two men carrying crocus bags on their shoulders. Both men dropped the bags and ran off when they saw the police, so the officers set chase and captured them.