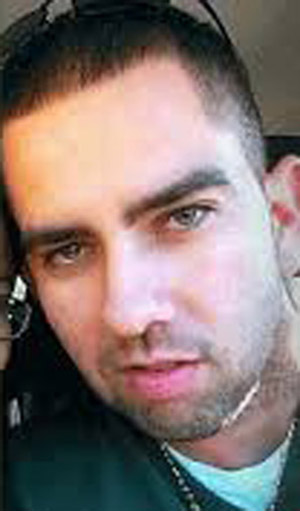 By BBN Staff: Prime Minister Dean Barrow has addressed the $40,000 write off for Cabinet Secretary Carlos Perdomo’s son Joshua Perdomo, acknowledging that the incident “has left a bad taste in the mouths of Belizeans,”
but noted that there was a degree of misunderstanding with what
happened.

Barrow explained that Perdomo was granted study leave in 2009, and the motion did not come to Cabinet until 2019; however, under the Laws of Belize, any litigation for a breach of contract must be brought within six years. He said that given that the litigation window had passed, and that Perdomo had never returned to Belize since 2009, the funds were deemed unrecoverable and writing off unrecoverable funds is a normal procedure for any government.

“This was not a loan. This was that this gentleman, being an employee of the Government of Belize was given paid study leave. Nobody offered him tuition assistance, and nobody offered him a scholarship, he paid for the courses himself,” Barrow said.

He also said that Perdomo not returning to honor his service commitment to Belize was “deplorable.”