Fugitive thief gets away with fine

Bail in big drug bust in the North 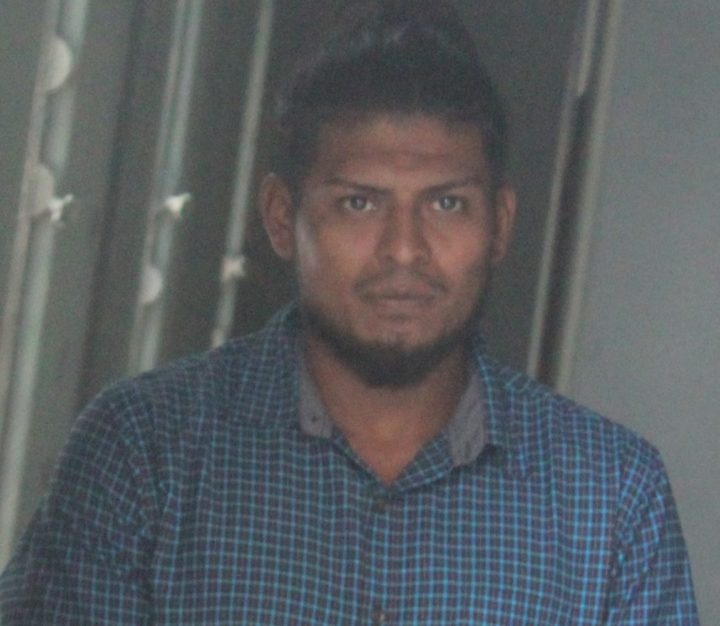 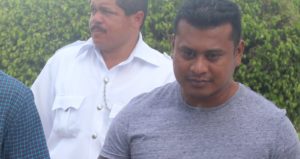 By Aaron Humes: Two men busted in Corozal by police in possession of marijuana were granted Supreme Court bail in the sum of $10,000 each.

Hall was additionally charged with one count of possession of a control drugs.

They were arraigned the following day in the Corozal Magistrate’s Court on September 17, 2019 where they were both denied bail and remanded into custody at the Belize Central Prison until November 18, 2019.

Their bail application was successful through the assistance of Attorney, Kathleen Lewis.

Justice Colin Williams granted them bail with conditions in which they both must report to the Corozal Police Station once a week – on Friday’s effective next week Friday, September 27, 2019 and they must attend all their court adjournments in the Corozal Magistrate Court on all adjourn dates; they must also surrender all their travel documents to the Registrar at the Supreme Court, neither of them cannot leave the jurisdiction of the court without the permission of the court and if either of them are arrested and charged with any indictable offenses, their bail could be revoked.