Garifuna Collective highlighted in US Publication

Belize, where life has no value? 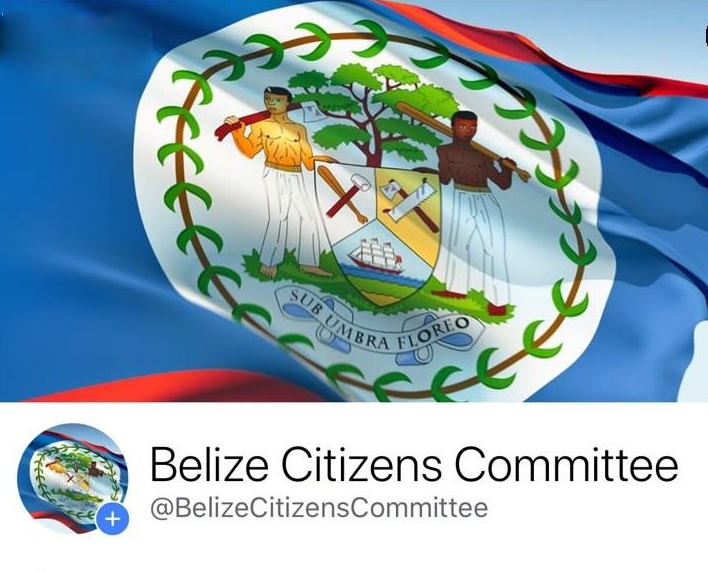 By Richard Harrison: Belize reacted to the news of the discovery of the decomposed corpse of a 19 year-old girl in the bushes off a feeder road on the outskirts of the capital city Belmopan….condolences, prayers, criticism of the girl and her friends that abandoned her at a nightclub the night she went missing, criticism of the police handling of the crime scene and lack of forensic services, criticism of lack of law enforcement and security of citizens, camera standards, etc….general expressions of hopelessness, despair, anger, fear and deep concern for self and family.

Around the same time two teenagers were shot in the head in the San Martin area of Belmopan…with pictures, on social media, of accused flashing 13’s and 18’s gang signs…the alleged shooter said to have absconded to Salvador? I have been told that these gangs exists in villages all over Belize…the boys are idly unemployed.

Only a few days ago, a 16 year old allegedly killed a 14 year old in northern Belize.

Belizean’s should by now realize that the general held sentiment that crime and criminality is a Belize City southside phenomenon is false…rather they are now a widespread national reality.

Belize homicide rate is fifth in the world today…the conviction rate for homicide is below 5%…murderers walk out of court as free men based on small technicalities…the violent taking of life goes unpunished…even encouraged..

These facts mean that life in Belize has no value…here today…gone and forgotten tomorrow.

The various governments seem incompetent, unwilling and unable to halt and reverse this frightening, growing trend…they will not fix our justice system…because fixing it would mean that they themselves will become subject to the law…and all their corruption and impunity that fill their pockets and allow them power to live above the law will come to an end…there is no incentive for them to fix it.

The Preamble of our Constitution is great…but most of our laws are not aligned with it, and thus can be deemed unconstitutional….outdated and redundant…our political class is in a trap…and they need the help of private citizens.

Thus, the time has come for the people to take responsibility into their own hands…

Belizean’s must actively participate in the overhaul of the National Constitution…as the Supreme Law of the Land…and put in place institutions and systems that prevent the subversion of this Supreme Law, with grave consequences for those who would even attempt to circumvent or subvert it.

This should be about the long term development of Belize…not bandaid fixes.

To do this we need to agree on a way forward that cannot be derailed by the very governments and their handlers whom are perpetrating this devaluation of Belizean life.

A. We must formalize the institutionalization of the non-political Belize Citizens Committee as the chief advocate for the upholding, preservation and enhancement of the rights of ALL Belizean citizens anywhere they be.

B. The Belize Citizens Committee must form the Belize Constitution Development Commission, which must review and analyze the constitutional development of other advanced Commonwealth countries…and carry out national consultation, education and agitation to continuously develop our National Constitution as the Supreme Law of Belize, to which ALL Belizeans are subject without fear or favor.

This can mobilize many more millions…upwards of $70 million…and this way the people have the finance to mobilize action to influence policy and budgets…dependent solely on the will of its shareholders, each born private citizen of Belize…no leader of whom should aspire for party political office….we must have a public security system that keeps citizens safe and offenders of the laws out of business, no holds barred…we must clean up our environment and our act…we must raise the minimum wage in short term to $5.25/hr…to sanitize the economy for everyone…we must eliminate tax on fuel except 10% GST…boost the rate of increased competitiveness and productivity…the beauty about Belize is its small size…in the same way it can be taken down quickly…it’s the same way it can be restored quickly….Viva la Constitucion!Happy Independence Belize