Lessons from George Price on leadership

John B is back – he says better than ever 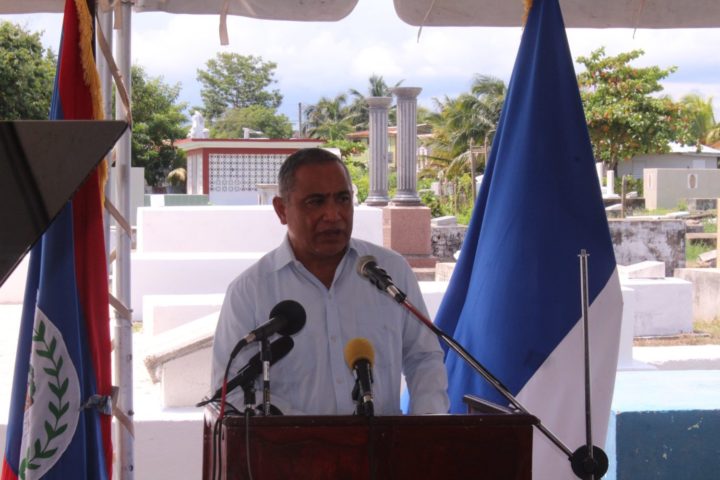 By Aaron Humes: Leader of the Opposition of the People’s United Party (PUP) John Briceño will make his formal return to public life just in time for Independence celebrations this weekend.

He is confirmed to appear at tonight’s flag-raising ceremony in Belize City and at tomorrow’s national ceremony at the National Assembly in Belmopan.

Briceño was riding with Edwin Hill in early August when his Toyota Prado SUV flipped while swerving to avoid colliding with a bus obstructing them on the curve by Rhaburn Ridge on the Philip Goldson Highway. Neither man sustained severe injuries but it was touch and go.

At the start of his remarks at the National Service Day observations on Thursday, he credited Hill for moving quickly to get him out of the vehicle, adding later that their survival was “no short of a miracle.”

The Orange Walk Central area rep, who briefly retired from leadership a few years ago due to health issues before making a triumphant comeback, said he welcomed the unplanned holiday as a result of the accident, after making extensive travels due to village council elections.

Briceño is leading the P.U.P. into his second election as leader and seeking a fifth term in his seat, with a chance to potentially become Prime Minister.