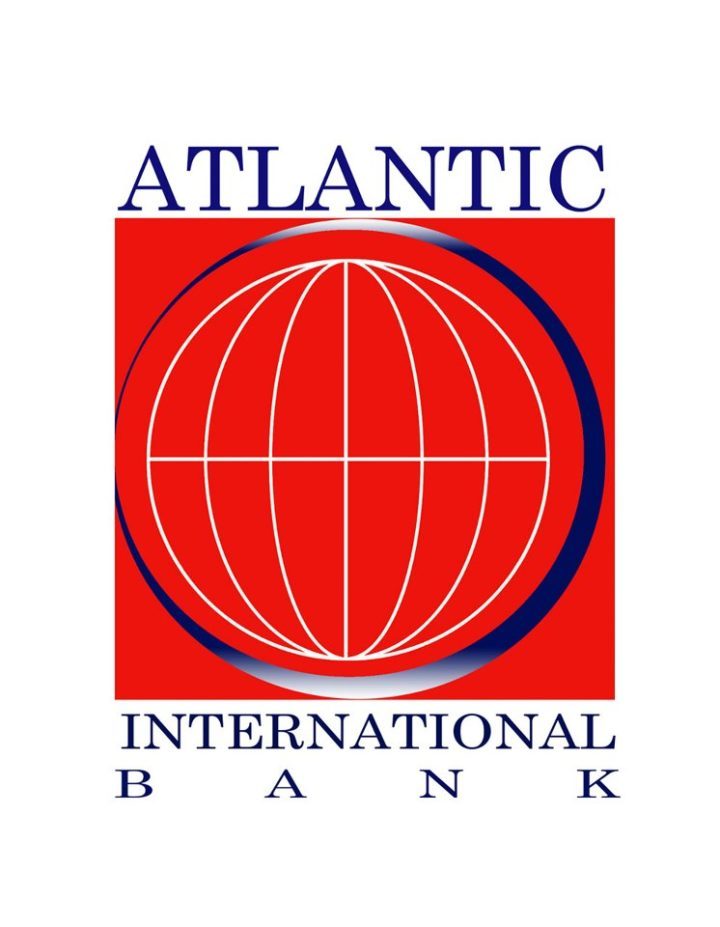 By BN Staff: Atlantic International Bank Limited, in a recent update via its liquidator, informed that it is working diligently in completing the steps of the liquidation process by the deadlines provided for by law with a view to distributing funds to depositors and creditors as expeditiously as possible.

According to AIBL, its liquidation team is currently still in the process of reviewing claims submitted by depositors and creditors and will provide written notification to all claimants on the determination of their claims by the specified November 11 deadline. The liquidator has also commenced the disposal process for assets held by AIBL including fixed assets, the. Majority of which have already been disposed of via public auction and realize target values.

It added that the bank would be issuing another update on the status of the US Federal Trade Commission suit against AIBL and its impact on the liquidation process.

The next step in the process is the filing of a schedule of proposed actions to be taken for the winding-up of AIBL with the Central Bank any time after December 11, 2019. The Schedule is a document prepared by the Liquidator which is submitted to the Central Bank and also made available for inspection by depositors, other creditors and shareholders. It outlines steps involved in the liquidation process and states how the Liquidator plans to complete the liquidation of Atlantic International Bank Limited. Any depositor or other creditor or interested party may object to any action proposed by the Liquidator in the Schedule.

There is a 21-day period following the filing of the schedule for depositors and creditors to make any objections. If no objections are raised the liquidator can process with commencing distribution to claimants whose requests have been approved. Prime Minister Dean Barrow also recently gave an update on the AIBL-FTC case, saying that the FTC has just recently signed off on the agreement to withdraw charges against AIBL in the ongoing Sanctuary Bay real estate fraud case.