Belizean film to be shown at film festival in California 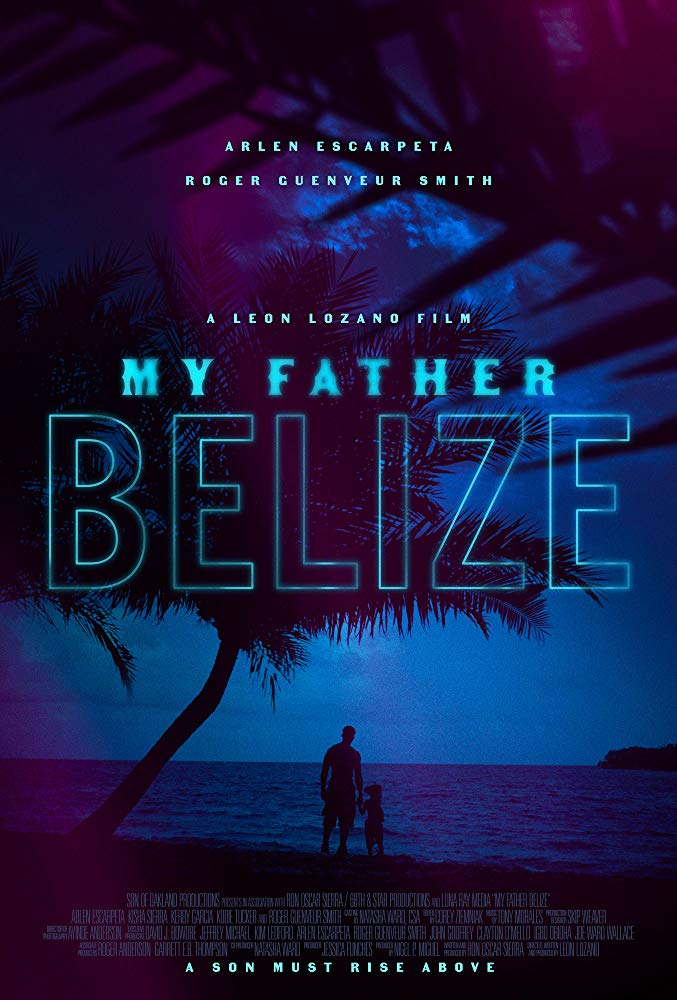 The film, written and directed by Leon Lozano and co-written by Ron Sierra, will be shown on September 26 and 27. The film has already gotten critical acclaim from the San Francisco Bay View, which described the film as a “sad, beautiful, monumental, yet lonely piece of cinematic art.”

“This film was superbly written and pulled me not just into the story line, but had me looking at my own life and my relationship with my father and my son,” said J.R. Varley from the Bay View.

The film tells the story of a Belizean man born in the US who is on a return trip to Belize to scatter his father’s ashes but finds out that he sired a child on his last visit and has to face his apprehensions about fatherhood, given the estranged relationship he had with his own father.