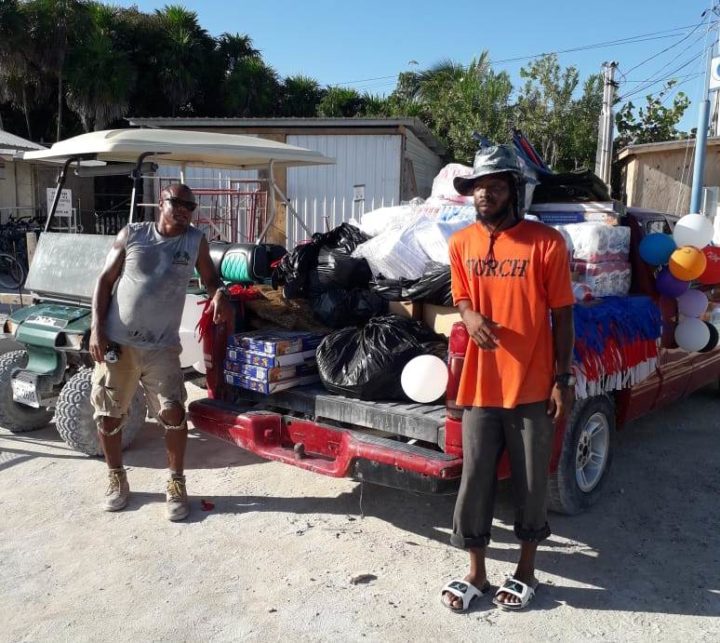 The fire, which destroyed a two storey building, has left four families homeless and one person is confirmed dead.
Belize Defence Force (BDF) and the Belize Coast Guard personnel flew and sailed to the island under the arrangement of National Emergency Coordinator Colonel (Ret) Shelton Defour.