August export revenues up by over 100 percent 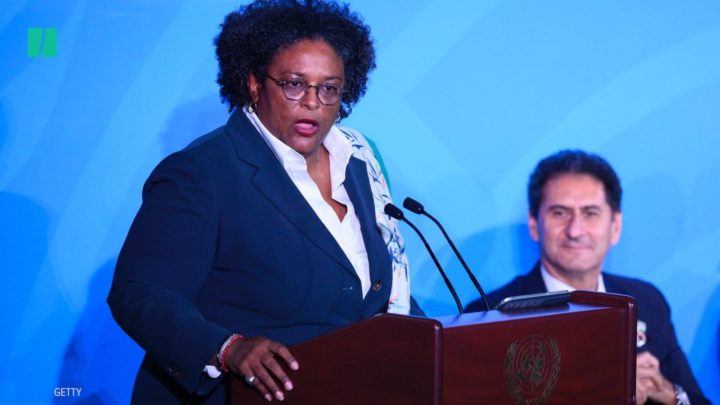 “The real solution is for us to not keep asking people to make commitments that are small … but the global community must accept it is within our power to halt and reverse climate change,” Mottley said.

She added that if solving the problem of Climate Change was up to the Small Island Developing States (SIDS) it would have been solved 30 years ago when island nations first raised the harmful effects of Climate Change as an issue.

She also chided developing countries for putting priorities in research and development into efforts such as
curing male baldness, while not focusing on finding a cure for malaria, saying that sort of thinking will cause the world to lose the fight against climate change.

Belize is among the nations which, though it represents .001 percent of the global carbon footprint according to the Caribbean Community Climate change Center (CCCCC), is being hit hard by the effects of climate change. With massive erosion happening in places like Caye Caulker, Barranco, and Monkey River, Belizeans are living a constant reminder that more needs to be done in the area of combating climate change.

Earlier this year, Ambassador Louis Young, Chair of the Alliance of Small Island States, (AOSIS), has called out oil-producing nations for their efforts to undermine scientific evidence about the harmful effects of climate change, underscoring Belize’s commitment in the global fight against the crisis.