Commonwealth Countries support Belize in the territorial dispute  with Guatemala

Government of India offering millions in grants to help CARICOM 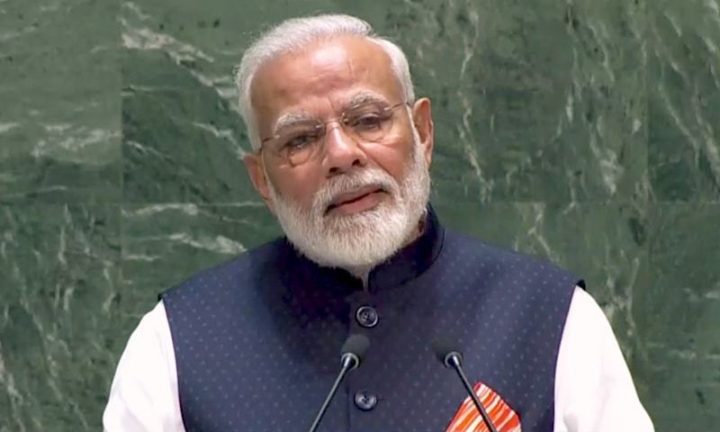 By BBN Staff: This week, the Government of India announced that it would be offering grants and credit lines to the Caribbean Community (CARICOM) for development projects in the region.

India’s Prime Minister Narendra Modi announced at the United Nations General Assembly that his country will be offering a grant of US$150 million as a line of credit for climate conservation projects and another US$14 million for community development projects to Caribbean nations.

Modi also announced that India would be upgrading the Regional Centre for Excellence in Information Technology in Guyana’s Georgetown and the Regional Vocational Training Centre in Belize, both of which had
previously received funding from India.

The move comes after Subrahmanyam Jaishankar, India’s Minister of External Affairs, announced last week that India would be increasing its presence in the Latin America and the Caribbean (LAC) region, over the next five years.

Modi participated in the first-ever meeting with CARICOM leaders as a side meeting at the UN this week. The meeting highlighted the
steadily intensifying relations between India and partner countries of the Caribbean, both bilaterally as well as regionally.