Patrick Faber “I will not condemn the police”

Dr. Colin Young steps down as CEO of Social Security 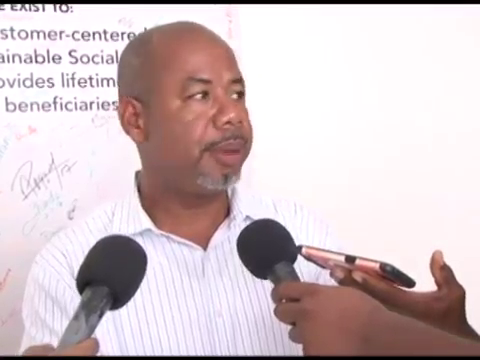 By BBN Staff: After less than three years as Chief Executive Officer, Dr. Colin Young is stepping down from the post at the Social Security Board (SSB).

Young had taken up the post in January of 2017, replacing Richard Flowers and being the fourth person to hold the post since 2008. Young said that SSB is currently looking for a fifth CEO to ensure a smooth transition. He noted that his departure comes after much personal deliberation.