Patrick Faber “I will not condemn the police” 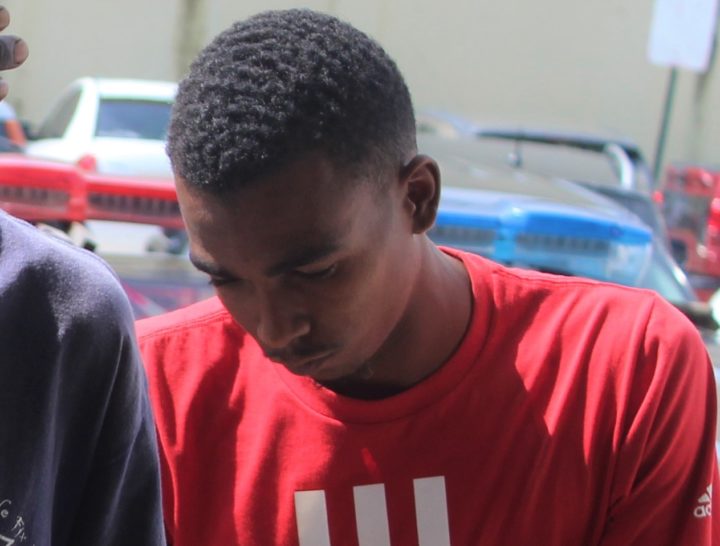 By Aaron Humes: One of three men accused of a robbery on the Lemonal Road in the usually peaceful village of Bermudian Landing has been charged in court.

21 year old George Hyde of Bermudian Landing was charged with robbery before Senior Magistrate Tricia Pitts-Anderson and pleaded not guilty. He was granted bail of $4,000 on condition that he must be indoors between the hours of 6:00 p.m., and 6:00 a.m., and that he is not to interfere with the virtual complainant and or any of her family members; he must stay 100 yards from the virtual complainant and he must report to the Bermudian Landing Police Station once a week, every Friday until his case is disposed of.

Banner, also from Bermudian Landing, told police he was walking when three men approached and robbed him, but police rounded up Hyde and say they know who his accomplices are.